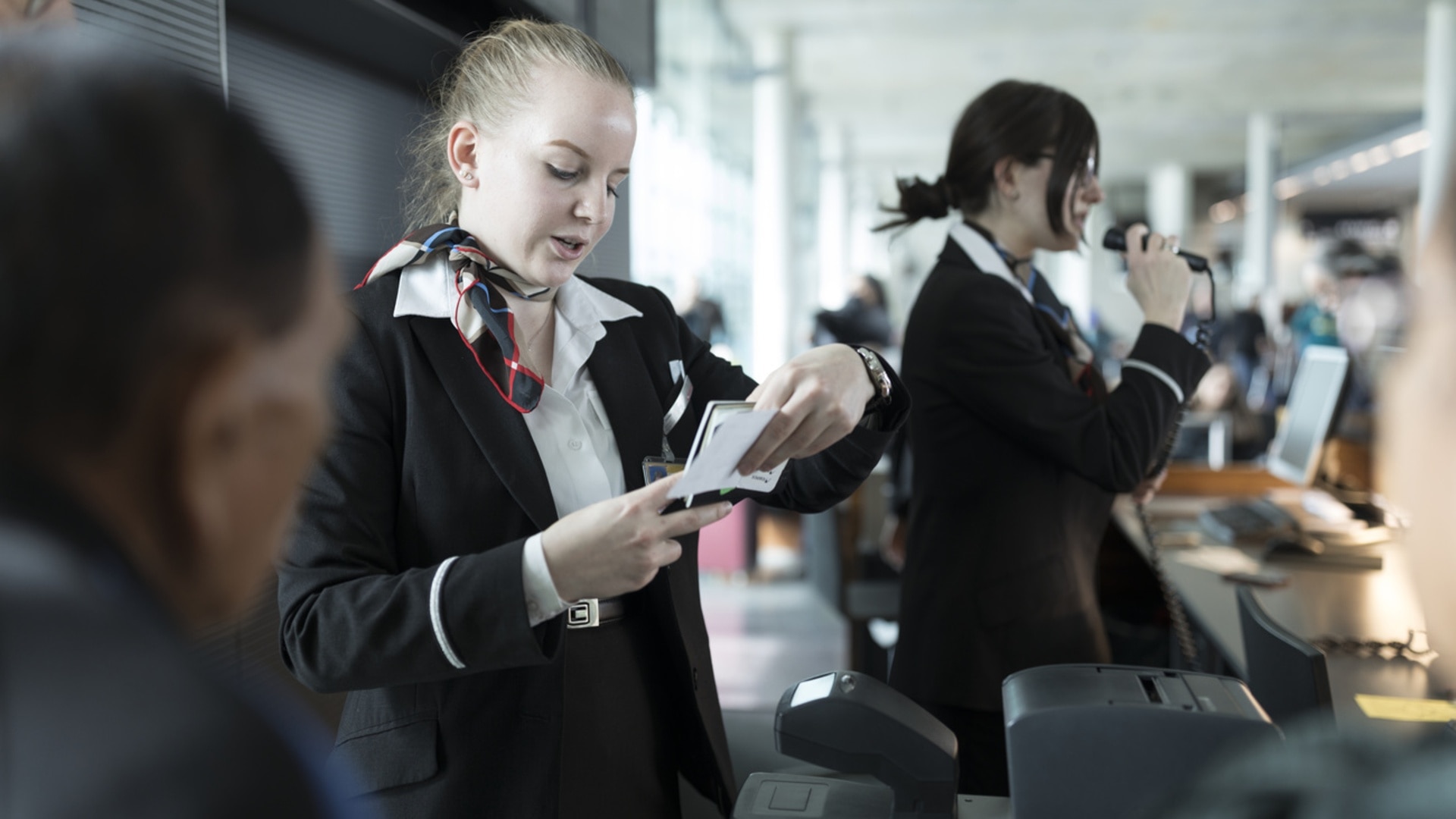 Switzerland needs to revise its air passenger data law due to a ruling by the Court of Justice (ECJ) of the European Union. The decision reduces the storage period and imposes limits on the use of data, the Keystone-SDA news agency reported on Saturday.

Following a complaint by a Belgian human rights organization, the Court ruled that the planned storage and processing of air passenger data went too far. It stipulates that the police can only assess the data in the event of a real terrorist threat or if there are concrete indications of a serious crime. Analysis for other purposes, such as preventing illegal entry, is not permitted.

According to the CJEU, data can only be kept for six months instead of five years. Longer storage is only permitted if it becomes apparent within six months that the trip was related to a serious crime.

According to the Swiss Federal Office of Police (Fedpol), the CJEU judgment will have an impact on Swiss law and practice.

“We are currently analyzing with our partner authorities in the EU the consequences of the decision on already existing PNR systems and on the draft law,” Fedpol said in a statement quoted by Keystone-SDA. PNR stands for Passenger Name Record.

A bill tabled by the Federal Department of Justice and Police (FDJP) on the processing of air passenger data to combat terrorism and other serious crimes is open for consultation of interested parties until Sunday.

The bill provides that air passenger data will be pseudonomised after six months. The names and date of birth will no longer be visible but the data will be kept for another four and a half years. Only then will they be deleted.

The Federal Administrative Court has the power to revoke the pseudonymisation in the event of concrete suspicion. Data subjects would have a right to information and data would be managed by a new authority, the Passenger Information Unit (PIU).

The bill has received a critical response in the consultation responses received to date. The right-wing SVP categorically rejects the law. He argues that this would lead to a dilution of the responsibilities of the federal intelligence service and the creation of a new expensive specialized unit. Data collection for five years is disproportionate and infringes on fundamental rights. The party explicitly refers to the judgment of the ECJ.

The Social Democratic Party believes that authorities and companies should only process the amount of citizens’ data that is absolutely necessary. This should also apply to air passenger data. Moreover, he doubts that such systematic data collection contributes anything to the fight against crime and terrorism.

The Center welcomes the law. The party believes it would allow Switzerland to use the data it already provides to more than 60 countries to fight terrorism.

In its statement, Fedpol indicates that the responses to the consultation as well as the judgment of the CJEU will be incorporated into a new draft law. This will then be returned for another round of consultation.

Switzerland provides passenger data to 62 countries, including the United States and the European Union. The United Nations Security Council demands the establishment of corresponding international systems, which is why the Swiss government considers it its duty to do so. The system is also a prerequisite for Swiss citizens to continue to travel to the United States without a visa.