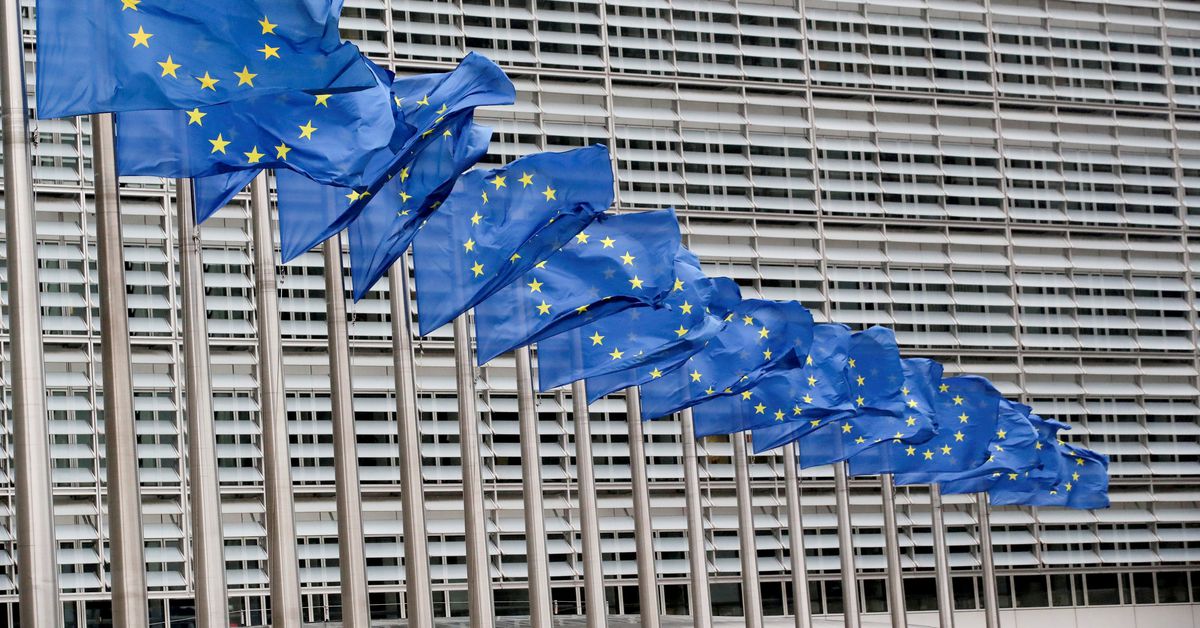 As a result of the first set of rules, European banks hold roughly three times the amount of capital they held before the 2007-2009 global financial crisis, which saw governments bail out collapsing lenders.

Brussels says its proposals would modestly increase capital requirements by less than 9% on average by 2030, but banks argue the blow will be bigger in practice and make it harder for them to help the economy to recover from COVID-19.

The European Parliament and EU states have the final say on the European Commission’s proposals to transpose the â€œBasel IIIâ€ global bank capital agreement, with some haggling and likely adjustments.

“We faithfully apply the Basel III accord, taking into account certain European specificities and ensuring that it does not lead to a significant overall increase in capital requirements,” the executive vice-president told reporters. from the European Commission, Valdis Dombrovskis.

The EU’s European Executive Commission proposes to start rolling out the changes from January 2025. The Basel Committee of Global Banking Regulators, which drafted the rules, last year agreed to a 12-month delay until 2023 due to COVID-19.

Dombrovskis said further delay was “realistic” given the time it takes for banks to prepare internal systems and finance recovery from COVID-19, with the EU still ahead of Britain and the US in the publication of proposals.

The Bank of England and commercial banks have called for a global alignment on the timetable.

“We welcome the Commission’s intention to extend the implementation date of the proposal until 1 January 2025 and strongly recommend that it be accepted globally to ensure the simultaneous adoption of all proposals” said Michael Lever, head of prudential regulation at the European banking lobby AFME. .

Privately, banks fear that despite a delay, investors want lenders to comply as soon as possible.

Large banks will be allowed to continue to use their own models to determine the size of capital buffers, an advantage over smaller lenders who must use more conservative calculations set by regulators.

But a new â€œfloorâ€ sets a lower limit on model capital, to be phased in over five years until 2030. Banks say the floor duplicates capital cushions imposed by national regulators, but Brussels has rejected an industry workaround, noting guarantees to avoid duplicates.

The impact of the floor specifically on business loans with no credit rating and â€œlow riskâ€ real estate loans will be phased over five to eight years.

EU guidance on how banks should disclose environmental, social and governance (ESG) risks will be built into law along with regular stress tests, but banks fear regulators will impose a cushion tailor-made capital to cover these risks.

The proposals also harmonize a patchwork of rules on how branches of foreign banks in the EU are regulated by introducing common approaches to supervision and licensing. Some lenders see it as a first step towards the forced creation of more expensive subsidiaries.