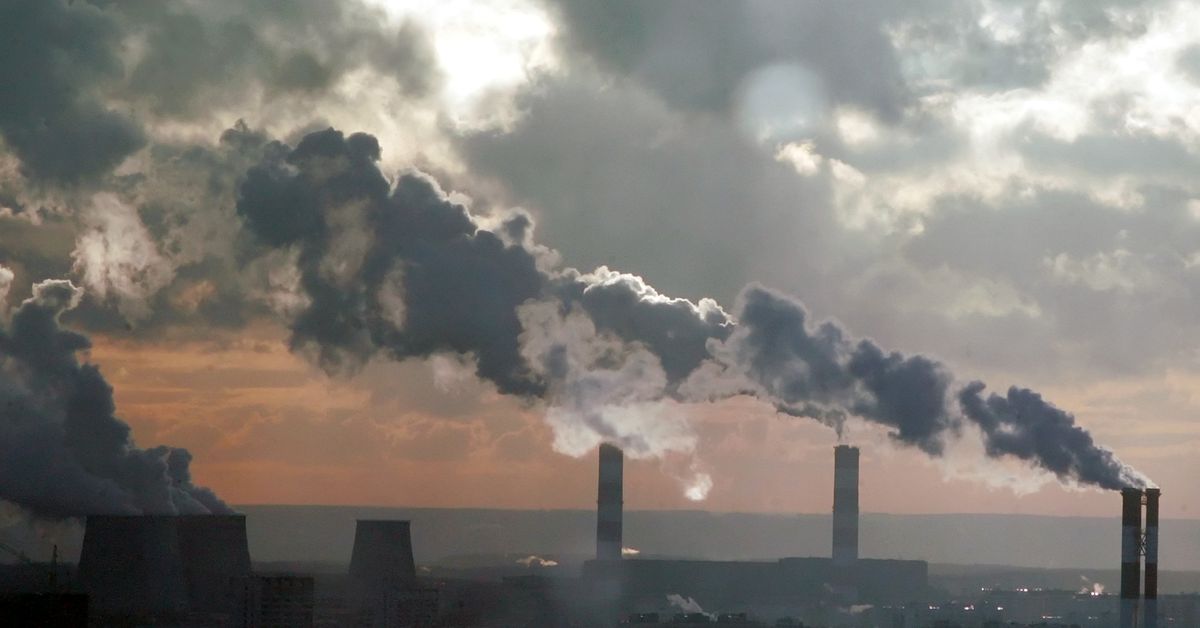 Smoke rises from the chimneys of a power station that produces heat and electricity in southern Moscow in this file photo from December 19, 2006. REUTERS / Alexander Natruskin

BRUSSELS, Sept.29 (Reuters) – The European Union, Britain and Italy have urged Russia to commit to achieving net zero carbon dioxide emissions by 2050 and to step up plans to fight it climate change before COP26.

Russia, one of the biggest polluters that has not set a ‘net zero’ emissions target, is under increased pressure as world leaders prepare for the United Nations COP26 summit, which will take place in November. October 31 to November 12 in Glasgow, Scotland.

“We call on Russia to make even more ambitious commitments to achieve net zero carbon emissions by 2050, joining us and many other countries that have already declared similar targets,” said the ambassadors of the ‘EU, Great Britain and Italy in Russia in a joint article, published in the newspaper Kommersant.

The COP26 summit is seen as a crucial opportunity to deliver on sufficiently ambitious commitments by governments to stop global warming above 1.5 degrees Celsius – the limit that scientists say would prevent global warming. worst impacts of climate change.

The ambassadors urged Russia to “seize this opportunity” to develop renewable energies, green technologies and protect carbon-consuming forests, to help boost its economy and create jobs in low-carbon sectors.

Russia is a major producer of oil and gas, a fossil fuel which, when burned, produces the greenhouse gas emissions responsible for climate change.

Failure to bring climate change under control would worsen impacts such as the devastating forest fires and floods that Russia has experienced this summer, the ambassadors said, adding that governments must work together to tackle the problem.

Russia has announced that it will reduce its 2030 emissions to 70 percent of 1990 levels, a target it is expected to meet due to deindustrialization since the break-up of the Soviet Union in 1991.

Campaigners said the target could actually allow the country to increase its emissions by 2030, from current levels.

“If you restore the rules in 2023, it will be impossible for some states to spend the funds” Marques, MEP