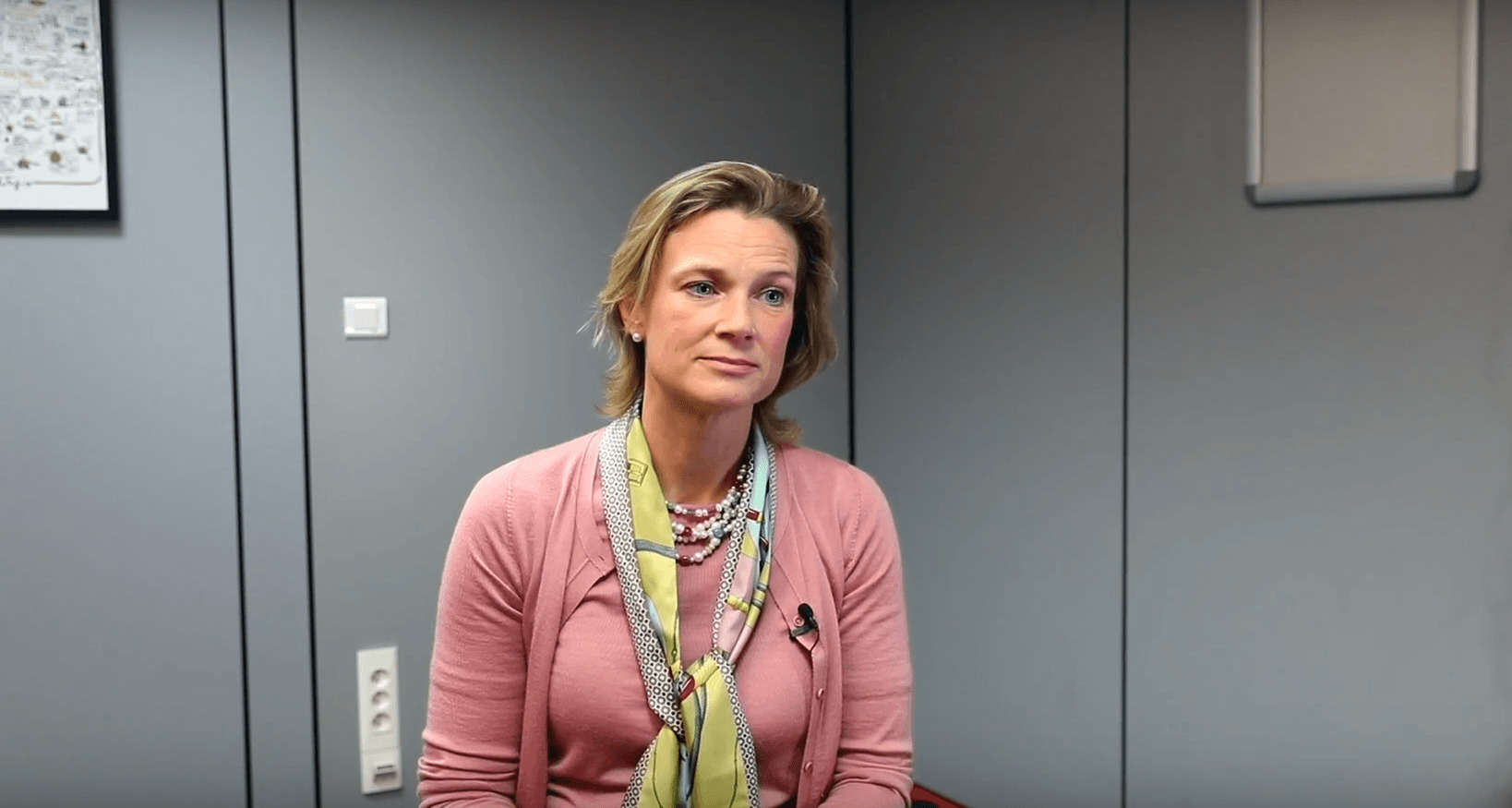 European Commission Anti-Semitism Coordinator Katherina von Schnurbein will receive the 2021 Rabbi Moshe Rosen Prize, one of the highest awards from the Conference of European Rabbis (CER).

He honors his “exceptional example of civic engagement for a tolerant Europe and relentless solidarity with the Jewish community”.

She will be honored at a ceremony at the CER General Convention which will take place in Munich on Monday.

Von Schnurbein, who was appointed European Commission Anti-Semitism Coordinator in December 2015, has played a leading role in helping the EU design a comprehensive anti-Semitism strategy in its efforts to promote a unique European way of life.

The coordinator acts as a point of contact for Jewish communities and relevant organizations while contributing to the development of the European Commission’s overall strategy to prevent and combat racism, intolerance and discrimination. It liaises with Member States, the European Parliament, other institutions, civil society organizations and relevant universities with a view to strengthening policy responses designed to combat anti-Semitism. ”

She also strongly expressed the need to tackle anti-Semitism and hate speech on social media, having previously presented the Commission’s commitment to tackle hate online with strong legislation, a network of trusted flaggers to eliminate illegal hate speech and fact checkers to fight conspiracies. and disinformation.

Prior to her current post, she worked for five years as an advisor to the President of the European Commission José Manuel Barroso on dialogue with religions and non-confessional organizations. Last month, the EU unveiled its first strategy to fight anti-Semitism and promote Jewish life.

The strategy emphasizes the need for a comprehensive response in light of the complexity of the problem. “The Commission will therefore systematically take into account the fight against anti-Semitism when drawing up policies, legislation and funding programs”, indicates the strategy, by “integrating the prevention and the fight against anti-Semitism in all its aspects. forms and in all policy areas ”.

Among the Commission’s main recommendations to Member States are the adoption and use of the IHRA’s working definition of anti-Semitism, which also addresses anti-Semitism linked to Israel, the development of a plan national action plan and the appointment of a special coordinator.

The Commission also urged Member States to protect Jewish communities and fund their security. As the Commission notes, security is a major concern for Jews in Europe and many communities must invest a significant portion of their limited budgets in their own security measures.

In addition, the Commission stresses that in its external relations it will promote the full compliance of educational material with UNESCO standards and ensure that external EU funds are not diverted to help incentive and violence against the Jews.