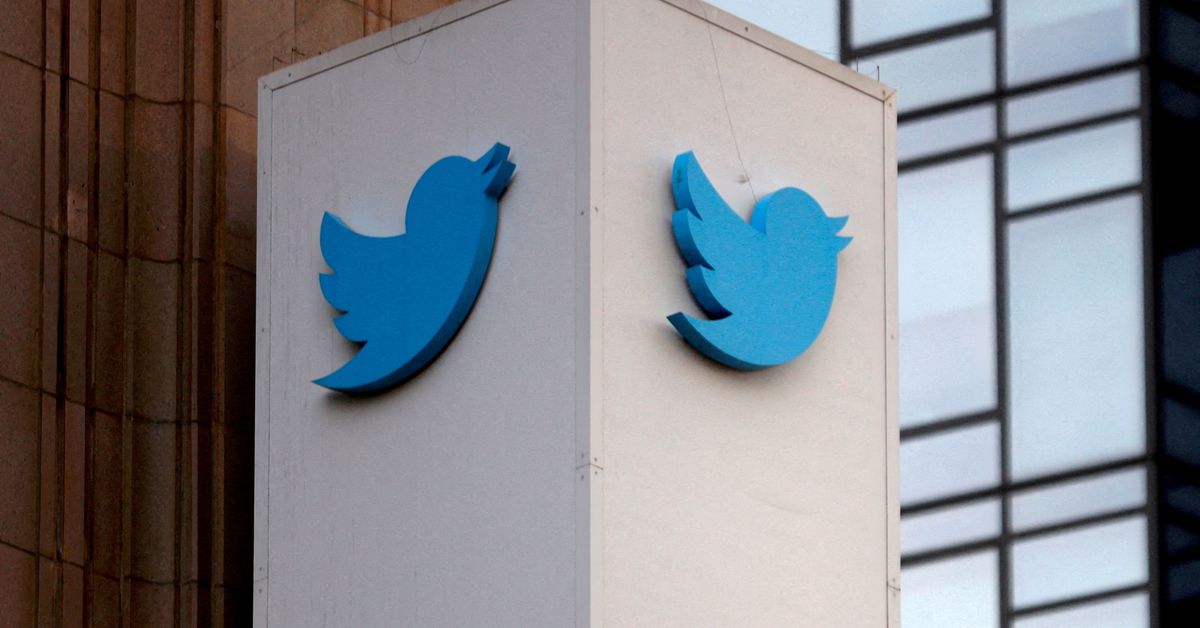 Social media and online platforms face a series of legislative proposals on both sides of the Atlantic that will force them to do more to tackle hate speech and misinformation online.

In the EU, the Digital Services Act would force tech giants to do more to tackle illegal content on their platforms, with fines of up to 6% of global turnover for non-compliance.

“It is high time that we passed European legislation so that the platforms do not have the last word,” said Eric Dupond-Moretti, who hosted the meeting in Lille, in northern France. “We need a clear and precise framework that respects freedom of expression.”

Google’s chief legal adviser Kent Walker, who attended the meeting, told Reuters in an emailed comment that the company welcomes EU plans to facilitate the sharing of digital evidence.

“We believe the e-Evidence Regulations set a positive international precedent for meeting the needs of law enforcement while ensuring privacy and due process for users,”

said Walker, who is president of global affairs and chief legal officer at Google.

Twitter (TWTR.N), however, did not send a representative, which Dupond-Moretti criticized before the meeting.

“There will still be a chair, it will be empty, and there will be the Twitter tag in front of that chair, to show that they are not there and to regret it,” he said.

Twitter said the company was staying on the sidelines due to its own COVID rules, but was fully committed to working with authorities to make the internet safer.

Twitter lost a legal battle against hate speech in France last month, with judges saying it must disclose details about what it is doing to tackle online hate in the country. Read more