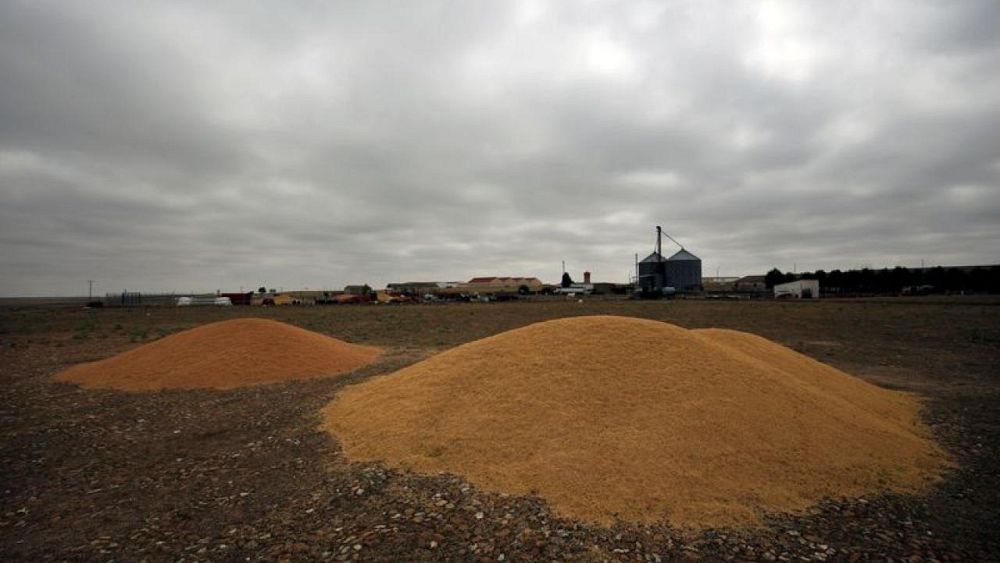 By Kate Abnett and Philip Blenkinsop

The European Commission could delay the publication of the proposals on sustainable agriculture and nature which were expected this week. The impact of war in ukraine on food supply has led some countries to resist reform.

The EU is overhauling all sectors to become greener, including agriculture, which produces around 10% of EU greenhouse gas emissions. Brussels has spoken of targets that include halving the use of chemical pesticides by 2030, and is developing binding laws to make them a reality.

However, the European Commission is considering delaying two new proposals – binding targets to restore nature, and a more sustainable pesticide law – which were due to be made public on Wednesday.

EU officials were due to decide on Monday the timing of the proposals, which compete for attention with contingency plans on the soaring energy price and food supplyafter Russia invaded Ukraine, pushed up wheat and barley prices and raised fears of shortages.

How important are food exports from Ukraine and Russia to the EU?

Russia and Ukraine account for more than 30% of world wheat trade and more than 50% of sunflower oils, seeds and cakes. The EU also imports significant quantities of animal feed and fertilizers from the region.

EU agriculture ministers also met on Monday to discuss measures to respond to the impact of the war.

French Agriculture Minister Julien Denormandie said this had led some countries to question the transition to a new EU agricultural policy, but that did not mean it should not happen.

“Yes it’s complicated, making this transition, while ensuring the food supply, but it’s not true that we don’t do it because it’s complex,” said Denormandie on his arrival for the meeting. .

How can the EU prevent food shortages?

The Commission is considering measures to ensure food security, such as allowing fallow land, a practice that allows land to recover between seasons, to be used for agricultural production or animal grazing.

A group of 400 scientists and food industry experts said Friday that abandoning sustainable farming practices would be counterproductive.

“These measures would not move us away from a food system that is reliable, resilient to future shocks and provides healthy and sustainable diets,” their statement read.

Instead, he called for a shift to crops less dependent on fertilizers produced using Russian gas and more plant-based diets to reduce the amount of grain needed for animal feed.

New round of negotiations on Bosnia and Herzegovina electoral law fails – EURACTIV.com

Reviews | The American economy in the European mirror