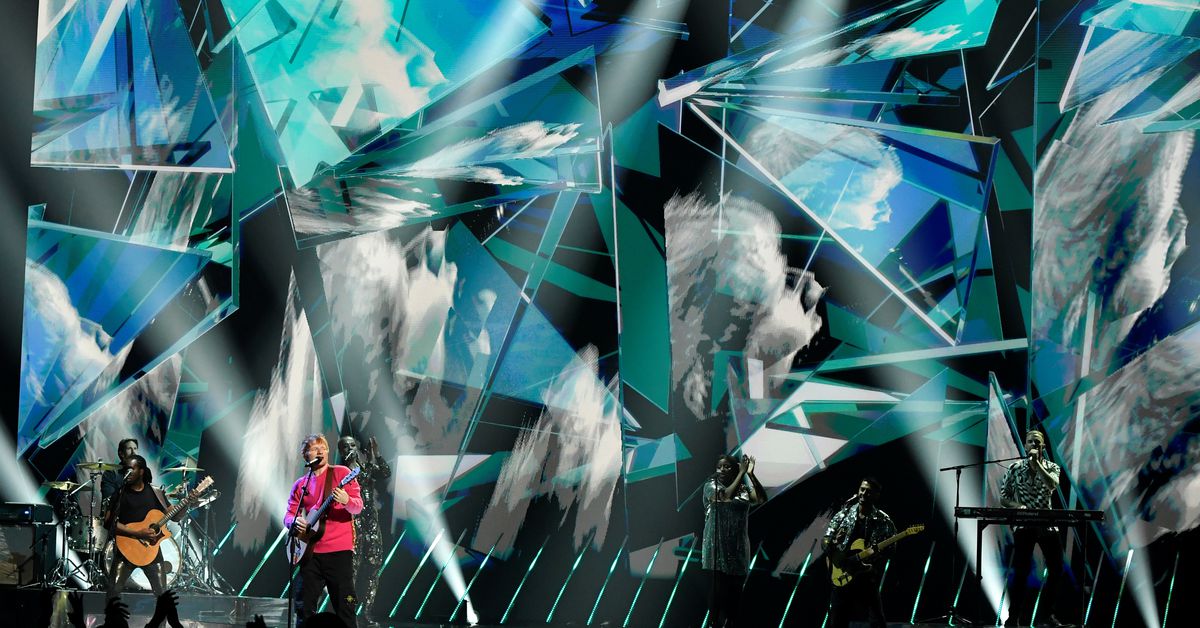 He said the 2021 EMAs, which would be held at the Papp Laszlo Budapest sports arena, would be “a global celebration of music for audiences all over the world”.

â€œI’m so excited, I’m very grateful to MTV. I think the censorship of any kind of love sucks, and it’s kind of a stance against that,â€ said international pop star Kim Petras, the first transgender artist at EMAs, said on the red carpet.

Some gay couples arriving at the show were kissing on the red carpet and others were dressed in rainbow-colored clothing as a sign of support for LGBTQ + people.

Lil Nas X won the award for Best Video for “MONTERO (Call Me By Your Name)”, while Korean group BTS took home the most awards with four, including Best Pop, Best K-pop, best band and biggest fans.

For the first time, the winners of the â€œMTV EMA Generation Change Awardâ€ were honored on the EMA’s main show, honoring five young people promoting equality while fighting anti-LGBTQ + policies.

Viktoria Radvanyi, Hungarian member of the Budapest Pride board, accepted the award on behalf of the winners.

The law has raised concern in the LGBT community under Orban’s government, which has stepped up its campaign against LGBT people ahead of next year’s poll. Read more

As Budapest prepared to host the EMAs, Orban was re-elected chairman of the unopposed ruling Fidesz party. The anti-LGBT line featured prominently on his party’s congress agenda, with several speakers pledging to protect what they see as Hungary’s traditional Christian values. Read more

Orban’s opposition challenger Peter Marki-Zay, a forceful political outsider, has said he will abolish anti-LGBTQ law if elected. He said same-sex couples should be allowed to marry and deserve equal rights.

The show was inspired by the popular thermal baths of Budapest and the Danube, which crosses the capital, with scenes that seemed to float.

Imagine Dragons returned to EMAs for the debut of their new single “Enemy”. Bathed in laser lights, the best-selling group rocked the stage alongside Grammy-nominated rapper and artist JID and a team of dancers.

The multi-instrumentalist singer-songwriter and winner of the YUNGBLUD best alternative award closed the evening with a pyrotechnic performance of his latest single “fleabag”.