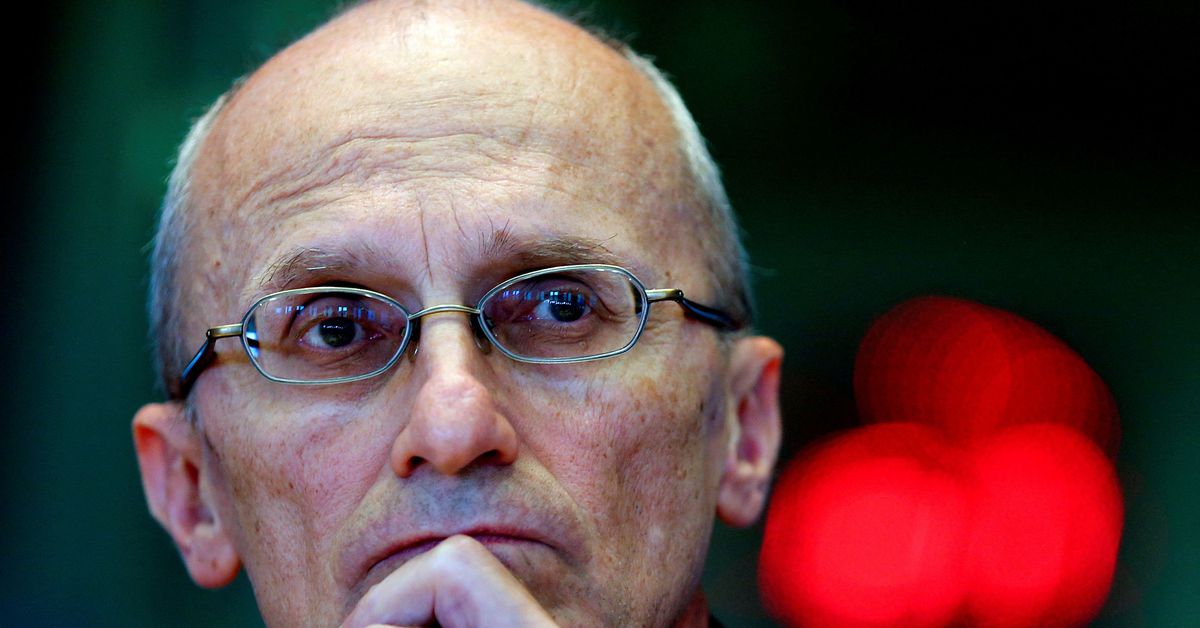 As Russia’s economy shrinks and is isolated by the sweeping sanctions imposed by the West following its invasion of Ukraine, many eurozone lenders, including France’s Societe Generale (SOGN.PA) and Raiffeisen Austrian Bank International (RBIV.VI), have left or are seeking to leave the country.

“All the European banks said they would sell, they are all trying to sell,” Enria said at an event in Italy. “Some have sold or are in negotiation – it’s not an easy process, I hope it will be over soon.”

RBI is weighing interest from potential buyers of its Russian bank – the country’s 10th largest – but it has warned the process could take time. Read more

SocGen sold its Russian unit and UniCredit sold part of its assets in the country via swaps.

Enria reiterated that the direct impact of the Russian economic crisis on eurozone banks was “manageable” and that banks would generally cope well with a prolonged recession resulting from the crisis in Ukraine, although some may struggle. .

Russia’s non-payment of $1.9 million in accrued interest on a dollar bond will trigger payments potentially worth billions of dollars, an investor panel determined this week. Read more