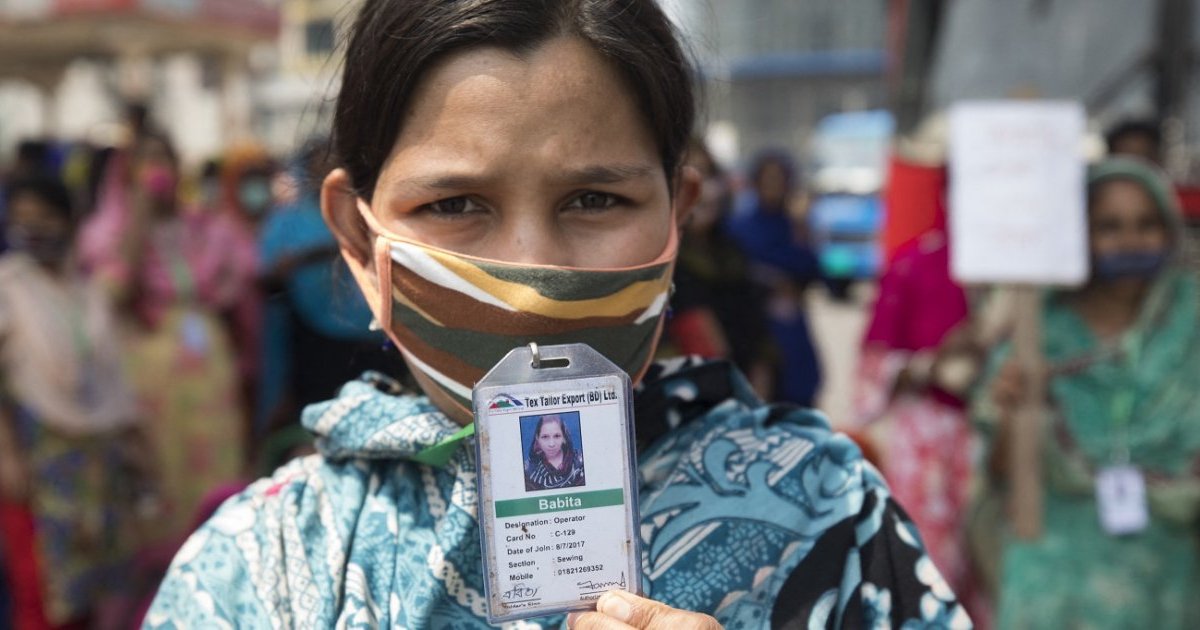 Last March, the European Parliament approved a legislative initiative on due diligence. According to the Parliament, this initiative “paves the way” for legislation obliging “companies to take account of human rights and environmental standards within their value chains”. Member countries have two years to adopt national due diligence legislation. Some countries, including France, Germany and the Netherlands, have already adopted laws to this effect, while others, such as Spain, have started the process of prior consultation which will lead to a draft law .

Although the initiative received broad support in Parliament (504 votes in favour, 79 against and 112 abstentions), it received little media coverage despite its potential importance as a model for how EU legislation can compel companies to render accounts. According to the European Parliament, in order to prevent companies from causing “harm to people and the planet with impunity”, they will be required to “identify, address and remedy their impact on human rights. people and the environment throughout their value chain” in terms of human and labor rights, the environment and good governance (i.e. prevention of corruption and bribery -of-wine). According to the European Commission, consumers will gain transparency, while businesses will benefit from greater legal certainty and avoid unfair competition.

The concept of due diligence is an extension of the principle of corporate responsibility, as defined by the United Nations (UN) and the Organization for Economic Co-operation and Development (OECD). The latter defines due diligence as “the process by which companies identify, prevent and mitigate actual and potential adverse impacts and report on how these impacts are addressed”.

For Makbule Sahan, European Parliament adviser on employment and social affairs for the Greens-EFA, the due diligence legislation “is a response to the recognition that non-binding guidelines alone are not enough. There have been many known scandals of human rights abuses involving European companies”.

While Sahan thinks regulators are moving in the right direction, she also sees weaknesses in the directive. On the one hand, this only affects large companies and not small and medium-sized companies. Sahan also argues that steps should be taken to ensure that unions play a leading role in shaping these regulations.

Pedro Ramiro, member of the Observatorio de Multinacionales Españolas en América Latina (OMAL), is more critical: “Due diligence is a legal elaboration of corporate social responsibility (CSR), and more precisely of the guiding principle of the application from business due diligence to human rights, launched by the late John Ruggie [an influential Austrian-born diplomat] at the UN. In the late 1990s, CSR was introduced as a paradigm of corporate behavior based on voluntarism. Due diligence has represented a shift from voluntary to unilateral responsibility, the duty to respect human rights has shifted to companies who are required to prepare and review risk business plans for human rights.

The global campaign against corporate impunity

Ramiro believes that laws that already exist under the duty of care, such as the UK Modern Slavery Act as well as German and Norwegian laws, do not effectively limit corporate impunity in practice. As he argues, the EU directive “does not improve access to redress for victims. It is a timid text written to protect companies from more ambitious initiatives”. Ramiro is particularly concerned about a sentence in the preamble: “the directive does not oblige companies to guarantee in all circumstances that harmful effects will not occur or that they will be stopped” because it only includes obligations of means and not of results. In other words, if companies have complied with their legal obligation to establish and review their risk prevention plans, they can easily exonerate themselves from any future liability.

OMAL is one of more than 250 organisations, social movements and trade unions that form the Global Campaign to Dismantle Corporate Power and End Impunity. The Global Campaign has launched a process within the UN to draft a binding treaty on business and human rights, which is currently under deliberation. The result would be binding laws that compel corporations to respect human rights with the same force of law that compels states to honor their commitments to corporations when confronted with the International Center for Settlement of Disputes investments (ICSID).

The lack of instruments to enforce legislation on human rights and environmental sustainability beyond European borders is of particular concern. “Currently, there is a legal vacuum that makes it difficult, if not impossible, to hold companies accountable in regions like Latin America. But with these new laws, companies can be directly exempt from liability as long as they have submitted their plans in a timely manner,” says Ramiro. “Legislation must include both preventive obligations and penalties that deter companies from violating the rights of workers and communities,” says Sahan.

For Ramiro, the haste with which the European Commission crafted the Due Diligence Directive reveals its intention to “block the possibility of a legally binding international treaty that would impose strong obligations and actually control transnational corporations”. The Commission, he believes, “is moving forward with its directive, which shows the way forward for all States, but also at the international level”.

In short, we have moved from a paradigm based on non-binding standards (RSE) to a paradigm based on mandatory standards, but “the thing is that these standards are devoid of content”, explains Ramiro, who makes a parallel with the signing of the Paris Agreement in 2015: “The only commitment made by countries in Paris was to submit five-year national emissions plans. They have made no concrete commitment to reduce greenhouse gas emissions or stipulate a timetable for doing so.

The Global Campaign calls for due diligence laws not to be a central concept in the legal structure of the directive but rather an ancillary obligation linked to prevention and established as a direct obligation for transnational corporations.

According to the Campaign, a framework law is needed that can be as legally effective as arbitration tribunals, such as ICSID, which defend the rights of companies at the international level.

“If the laws only have this framework, it is clear that there is no real will to put limits on the omnipotent power of these companies. What we have instead is regulatory asymmetry. All kinds of laws are made all the time that favor the business of transnational capital, trade treaties of thousands of pages are written multilaterally, bilaterally, etc., but the obligations they adhere to are unilateral,” says Ramiro .