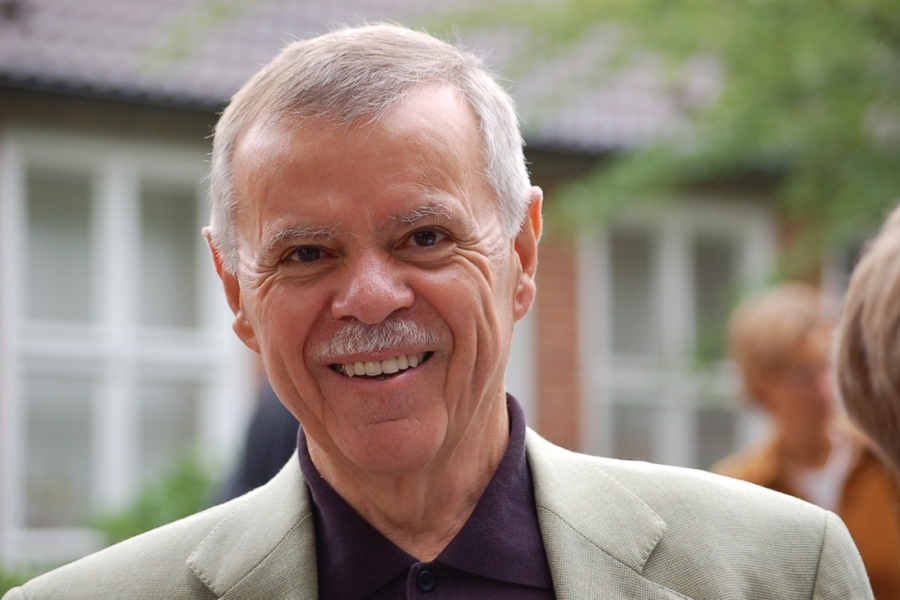 Dr. Gerhard “Gerry” Weber, who launched Warner Home Video in Germany in 1982 and later became one of the home entertainment studio’s top executives, died on January 11, just three days after his 86th birthday. His cause of death was complications from Alzheimer’s disease.

Weber retired in 2002 as SVP, co-managing director, Europe, Middle East and Africa, based in London. He shared this position with Ron Sanders, who went on to take charge of Warner Home Video globally and eventually became president of Warner Bros. Worldwide Theatrical Distribution and Chairman of Warner Bros. HomeEntertainment.

Weber is survived by his wife, Karin Müller-Weber; daughters Franziska and Anne-Tess; and his son Lucas. A third daughter, Katrin, died in 2014.

Born in Stuttgart, Germany on January 8, 1936, Weber began his career in 1956 with Siemens, the large German industrial company. He then served as project manager at the business consultancy Baumgartner before moving into the entertainment industry in 1968 with his appointment as controller and financial director of Liberty/United Artists Records in Munich. Within three years, he had been promoted to general manager.

Over the next 20 years, Weber held a series of increasingly responsible international positions at Warner Home Video. He was chairman of the German trade association for the video industry, Bundesverband Audiovisuelle Medien eV (BVV), which represented the interests of German and international program providers. He also mentored Warner Bros. veteran. Willi Geike, who spent 38 years in leadership roles and eventually became chairman and CEO of Warner Bros. Germany, Austria, Switzerland (GAS) and Poland, a position he held until October 2020.

“Under his leadership, Gerry developed an incredible management team that helped lead Warner Home Video Germany, one of the top five markets,” said Warren Lieberfarb, President of Warner Home Video hailed as the father of DVD. “He went on to hold several management positions across Europe, and what set him apart was his management style, proven leadership and in-depth market, product and industry knowledge.”

After retirement, Weber served on the advisory board of a major Hamburg-based real estate fund.

Weber’s wife, Katrin, recalls: “We loved to travel. We have spent our holidays hiking or skiing in Switzerland, and have often visited London and Devon. Our last distant trip was to Calgary to pick up Lucas in 2018 and do a round trip through the Rockies. Gerry has always taken care of us…. He was a deeply caring husband and father.