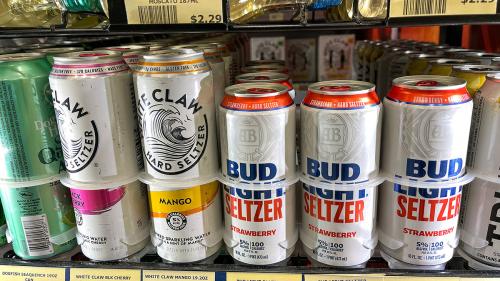 Differentiation of EU brands of alcoholic beverages and water

An opposition was filed on the basis of the earlier registration of “CHIC BARCELONA” and the “alcoholic beverages (except beer); wine; sparkling wines; liqueurs; spirits [beverages]; Cognacdesignated in Class 33 on the ground that the similarity between the signs and the goods in question created a risk of confusion in the mind of the public.

The Opposition Division of EUIPO upheld the opposition concerning the “soft drink(Class 32), considering that the latter goods were not very similar to thealcoholic beverages (except beer)”, but rejected the objection regarding the rest of the merchandise.

Dissatisfied with this half-hearted decision, the opponent appealed to the Boards of Appeal, which sided with the opponent, stating: “bottled drinking water; mineral water (non-medicated); mineral water [beverages]‘ were also similar, to a small extent, [to] ‘alcoholic beverages.'”

The applicant brought an appeal before the CGUE which overturned the decision of the Boards of Appeal and considered that the goods in classes 32 and 33 in question were not similar (even to a small degree) but in fact dissimilar considering, in substance, that:

Therefore, the CGUE have excluded any risk of confusion between the marks.