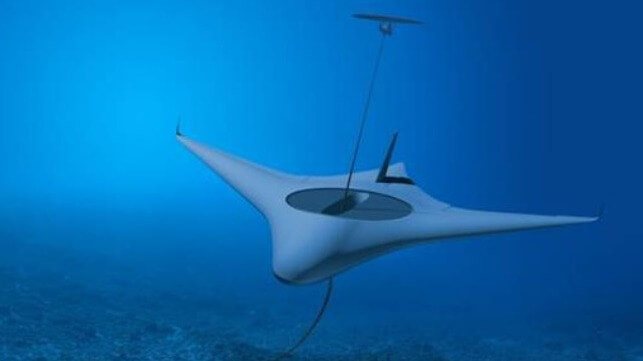 The goal of the program, which was announced in 2020, is to develop UUVs that operate in oceanic environments for extended periods of time without the need for human logistical support or on-site maintenance. Among the key technologies that DARPA says would be involved in the project are new energy management techniques, including energy harvesting at operational depths. The concept makes use of low-power, high-efficiency submarine propulsion systems as well as new means of underwater detection of dangers and potential threats. They also plan to address and develop new approaches to mitigate biofouling, corrosion and other degradation of materials that would affect long duration missions.

In March 2020, four companies were selected to conduct phase 1 of the program. They designed and carried out preliminary tests on the key elements of the project. This included new approaches to energy management, UUV reliability, biofouling and corrosion control, navigation, and underwater obstacle avoidance. The first phase of testing focused on areas that directly enable long endurance missions.

In phase 2, both projects will develop unique large-scale demonstration vehicles. The selected companies will work on subsystem testing followed by the manufacturing and water demonstrations of large-scale integrated vehicles.

Manta Ray aims for three phases of development, culminating with a fully integrated demonstration vehicle accomplishing an underwater mission in a dynamic environment at sea.

Timeline: The European Union and migration in 2021 | Migration