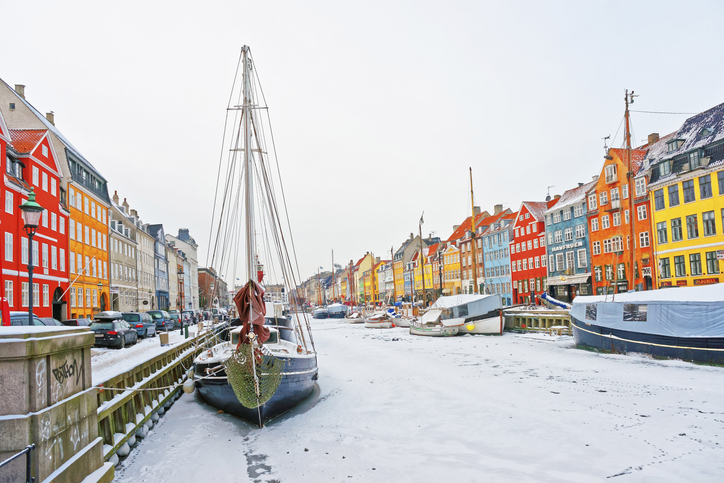 Seven Danish universities are part of European Union-funded alliances, part of the Erasmus+ program increasingly focused on the legal integration of higher education within the bloc.

Alliance universities serve as guinea pigs for fashionable but delicate work on interdisciplinary curricula, challenge-based learning and virtual mobility, all of which can ruffle the feathers of regulators.

The physical-only definition was “highly problematic” for efforts to make international mobility accessible to disadvantaged students, who might not have the time or resources for longer trips, said Kristian Lauta, vice-rector at the education at the University of Copenhagen. Times Higher Education.

Lise Thorup-Pedersen, who leads alliance work at Aalborg University, said it was also impossible to take part in other educational experiences.

“Micro-degrees cannot be included in existing study programs because Danish universities must pre-qualify and accredit all programs,” she said. “At the same time, it is not possible to include flexible micro-certificates as extracurricular activities in student diplomas, as this is not allowed.”

Copenhagen and Aalborg joined the first wave of EU-funded alliances in 2019, but the government has yet to introduce legislation that would allow their full participation.

“While we appreciate the ministry’s efforts to implement updated rules regarding virtual and blended mobility, the process has been extended and is not yet complete,” said Jesper Langergaard, director of Danish universities, who represents universities. eight institutions in talks with the ministry. of Higher Education and Science.

They could be forgiven for such suspicions: Danish governments on all sides have taken a stand against internationalization in recent years.

The previous conservative-liberal coalition cut more than 1,000 places in English programs and transferred others to Danish to reduce the number of international students.

The current centre-left but anti-immigration Social Democratic administration has not reversed the policy, which Professor Lauta says was driven by an unwillingness to provide generous grants and low tuition fees to non-students. Danish EU, a requirement under the bloc’s rules for equal treatment.

A rule that inbound and outbound trade must be financially balanced is another barrier to full participation in alliances, he said.

The ministry intends to table legislation cutting red tape before summer 2023, Langergaard said, but political changes could make that promise difficult to keep as Prime Minister Mette Frederiksen may face an election general in the near future.

“For three years we have had, which is really the exception in Denmark, a one-party government. I think it’s safe to assume this won’t continue after an election,” Prof Lauta said.