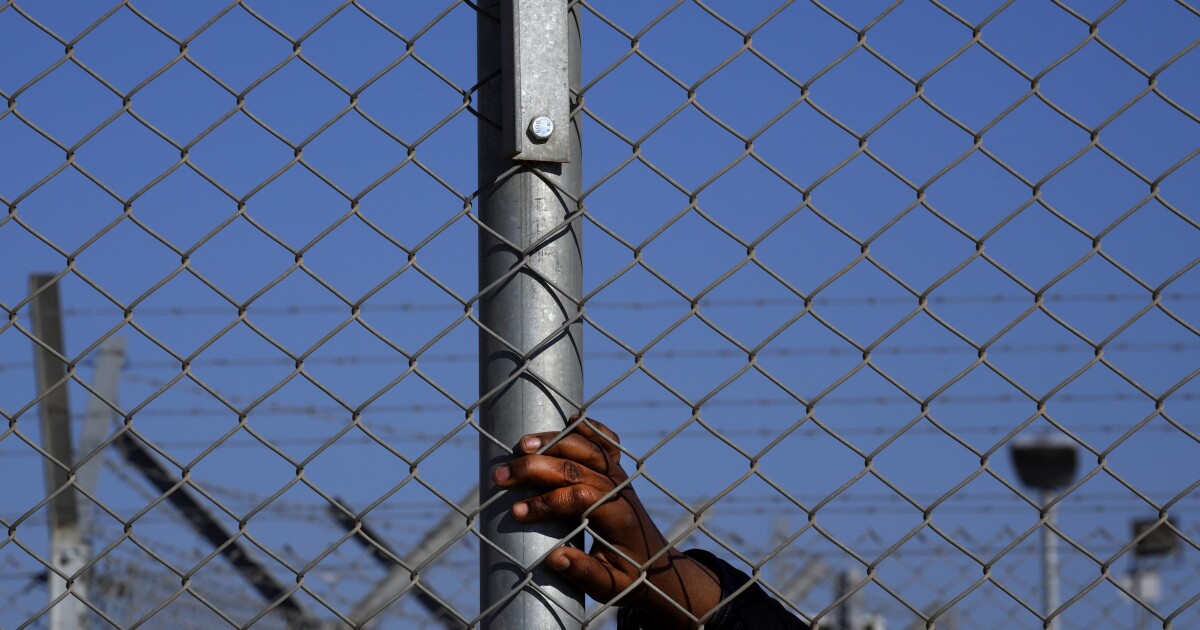 Pelekanos said authorities would also pressure the EU to relocate a number of asylum seekers living in Cyprus to other bloc member countries and make deals with third countries to take back their citizens including the asylum application was rejected.

“The government is taking further steps as part of a comprehensive migration policy that respects human rights, but also protects the rights and interests of the country’s citizens,” Pelekanos told reporters.

He said the ministries of defense, interior and justice will draft recommendations on how to deal with the new influxes, while the assistance of the EU executive will be sought in accordance with decisions taken for tackle the migrant crisis on the borders of Lithuania and Poland. .

Pelekanos said that in the first 10 months of this year, migrant arrivals increased by 38% compared to 2020 as a whole. Of the 10,868 new arrivals, 9,270 illegally crossed a buffer zone controlled by the United Nations from the separatist Turkish Cypriot north to seek asylum. in the internationally recognized south.

The spokesperson said asylum seekers made up 4% of the southern island’s population – four times the average for other EU frontline states – and 16% of all primary school students are children of migrants.

Pelekanos also said migrants made up more than 43% of those involved in serious crimes.

According to Pelekanos, the government paid 178 million euros ($ 205 million) between 2014 and 2020 for migrants’ allowances and housing, while 38 million euros were added to this year’s budget to cover food. and housing.

Cypriot Refugee Council President Corina Droushiotou said that although the country faces a problem, the EU is unlikely to allow authorities not to process new asylum applications or that relocation procedures will be adopted soon.

She said it was important that migrants continue to be allowed to seek asylum.