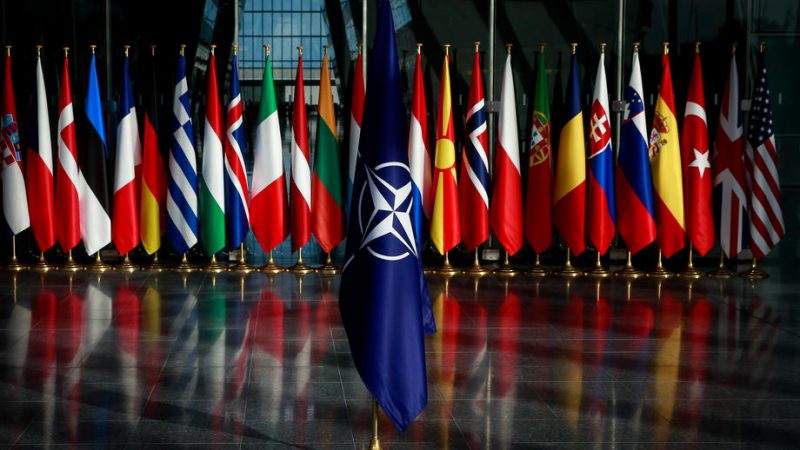 Parliament’s ratification vote on Sweden’s and Finland’s NATO membership on Thursday split the Spanish coalition, with the Socialists of the PSOE voting in favor and its minority partner in the progressive executive, left-wing Unidas Podemos, having abstained.

In favor of the entry of Sweden and Finland were the PSOE (S&D), the centre-right People’s Party (PP/PPE), the far-right VOX, the centre-liberal Ciudadanos (Citizens), the Basque nationalist PNV and the Catalan pro-EU Partido Demócrata Europeo Catalán (PDECat), the Spanish public broadcaster RTVE reported.

But not only Unidas Podemos (GUE-NGL) abstained from the left camp. The four deputies of Izquierda Unida (IU, United Left) integrated into the left party in power voted against.

Unidas Podemos justified its abstention by arguing that they do not want to “subordinate” themselves “to the interests of the United States”, but to respect the “sovereignty” of other countries.

Pablo Hispán, a deputy from the center-right opposition Popular Party (PP), regretted that Spain has: “the only government in Europe that is going to vote differently on NATO enlargement, that one ( the PSOE) is in favor of the Alliance and the other (Unidas Podemos) claims that it is a ‘criminal organisation’”.

However, some of Prime Minister Pedro Sánchez’s parliamentary allies, such as the regional parties ERC, EH Bildu, Más País and Compromís, abstained, arguing that one cannot vote against a sovereign decision to join NATO. expressed by Swedish and Finnish citizens.

“Everyone knows what we think of NATO (the party staunchly opposes the military pact) but, at the same time, it’s a question of the sovereignty of Finland and Sweden,” he said. underlined Thursday Pablo Echenique, spokesperson for Unidas Podemos in Parliament. .

The NATO accession protocol requested by Sweden and Finland must be ratified by all members of the Alliance.

On Thursday, Spanish Foreign Minister José Manuel Albares (PSOE) played down the importance of the latest break with Unidas Podemos: “Sweden and Finland are very grateful for the speed with which Spain is responding to what is not is not a request from the Spanish government. , but a request from both (European) governments,” he said.

Ahead of the NATO summit held in Madrid in June, Labor Minister and member of Unidas Podemos, Yolanda Díaz, expressed her support for the executive’s position on NATO, but other party members such as former Secretary of State for the 2030 Agenda, Enrique Santiago, have expressed opposition.

“Let no one be surprised because the Spanish Communist Party supports the solution of conflicts, calls for the dissolution of military alliances and calls for the construction of peace alliances,” Santiago said.

The war in Ukraine and the complex security situation in Europe have fueled pro-NATO sentiment in Spain, where 83% of respondents expressed a positive view of the military pact, according to a recent poll published by think tank Elcano.