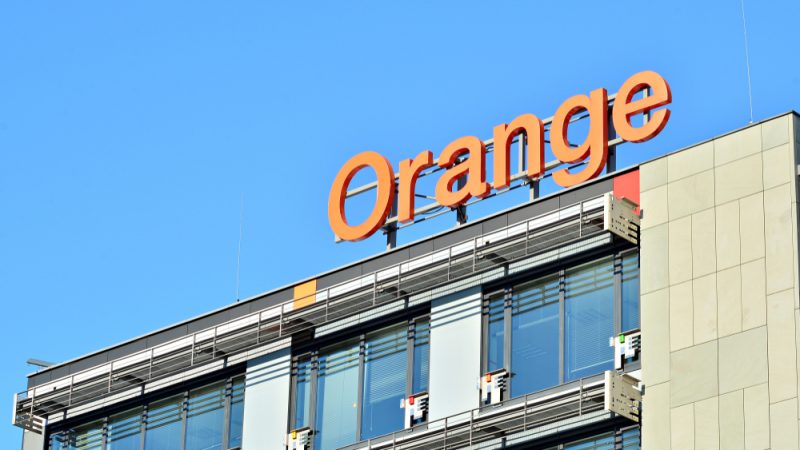 The European Commission announced on Thursday (July 28) that it had opened a full-scale investigation into Orange’s proposed acquisition of VOO and Brutélé under the bloc’s merger rules.

The Commission is concerned that the merger will reduce competition and increase prices in the retail trade of mobile and fixed telecommunications services in the southern regions of Belgium.

“With our in-depth investigation, we want to make sure that the acquisition of Voo/Brutélé by Orange does not lead to higher prices or lower quality for customers in Wallonia and parts of Brussels,” the company said. Commission Vice-President Margrethe Vestager, in charge of competition policy, said in a press release.

So far, Orange has been a “successful challenger” for telecommunications services from Voo and Brutélé, Vestager added.

According to the Commission, the three providers are close competitors on the markets for the retail supply of fixed Internet access, audiovisual services and multi-play packages in the areas covered by VOO’s and Brutélé’s own fixed networks.

The Commission indicates that the number of operators in areas where companies are in competition would drop from three to two, with Orange and its competitor Proximus remaining.

The investigation will determine whether the Commission’s competition concerns are sufficient to block the merger.

Plans for French media colossus not deterred by antitrust report

French audiovisual giants TF1 and M6 have said they will not alter their merger plans to establish what commentators say could lead to the creation of a media colossus, despite the competition watchdog , the AdlC, claiming that this would pose “significant competition problems”.

The telecommunications industry has already called on EU policy makers to focus on scaling up to create the conditions for a local digital infrastructure.

European telecom CEOs pushed for action to align European digital leadership and competition policy. “Building scale in the telecommunications sector remains a priority, both within markets and between markets: it is in the strategic interest of the EU and its citizens,” said a statement by 13 CEOs of telco read.

In a report Released earlier this year, the European Telecommunications Network Operators Association (ETNO) said the fragmentation of European telecom markets remains the highest among global peers, with 38 telecom groups operating in Europe, compared to 7 in the United States, 4 in Japan and 3 in South Korea.

Telecom operators often claim that this market fragmentation is one of the reasons why Europe is lagging behind in terms of ICT infrastructure.