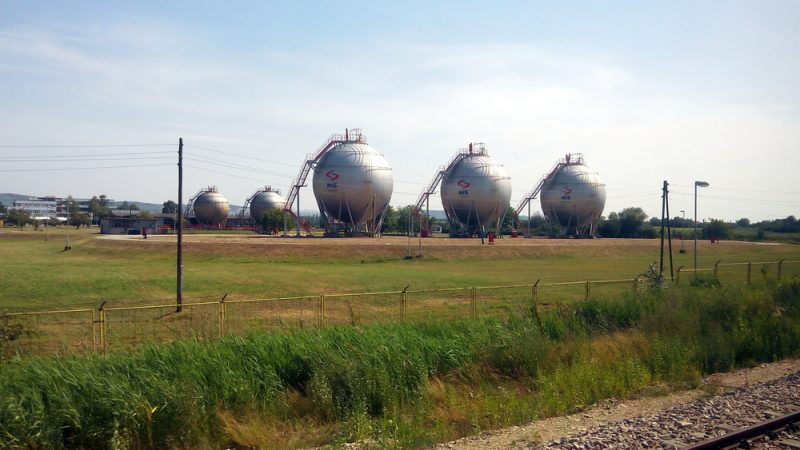 The acquisition of Serbian petrochemical company HIP-Petrohemija LLC Pancevo by Serbian company Naftna Industrija Srbije, owned by Gazprom, has been approved by the European Commission, the EU executive announced on Tuesday (20 September).

HIP-Petrohemija LLC (HIPP) is a petrochemical company engaged in the production and distribution of products such as ethylene, polyethylene and synthetic rubber. Naftna Industrija Srbije (NiS) is 56% owned by Russian state oil company Gazprom Neft, while Serbia and minority shareholders hold the remaining 30% and 14%.

The acquisition of HIPP by NIS does not raise any competition concerns given the moderate combined market positions of the companies resulting from the proposed transaction, the Commission said in its press release on Tuesday.

The Commission added that the acquisition was being examined under the simplified merger review procedure.

In April, EU member states decided that Serbia would be exempt from sanctions against Russia, even though some of its companies were majority-owned by Russian companies.

This means that NIS, despite being majority owned by Gazprom subsidiary Neft, for example, remains exempt from such sanctions and could continue to import crude oil through Croatia via the Adriatic pipeline.

Competition, R&D and innovation: what is the thinking of the European Commission?