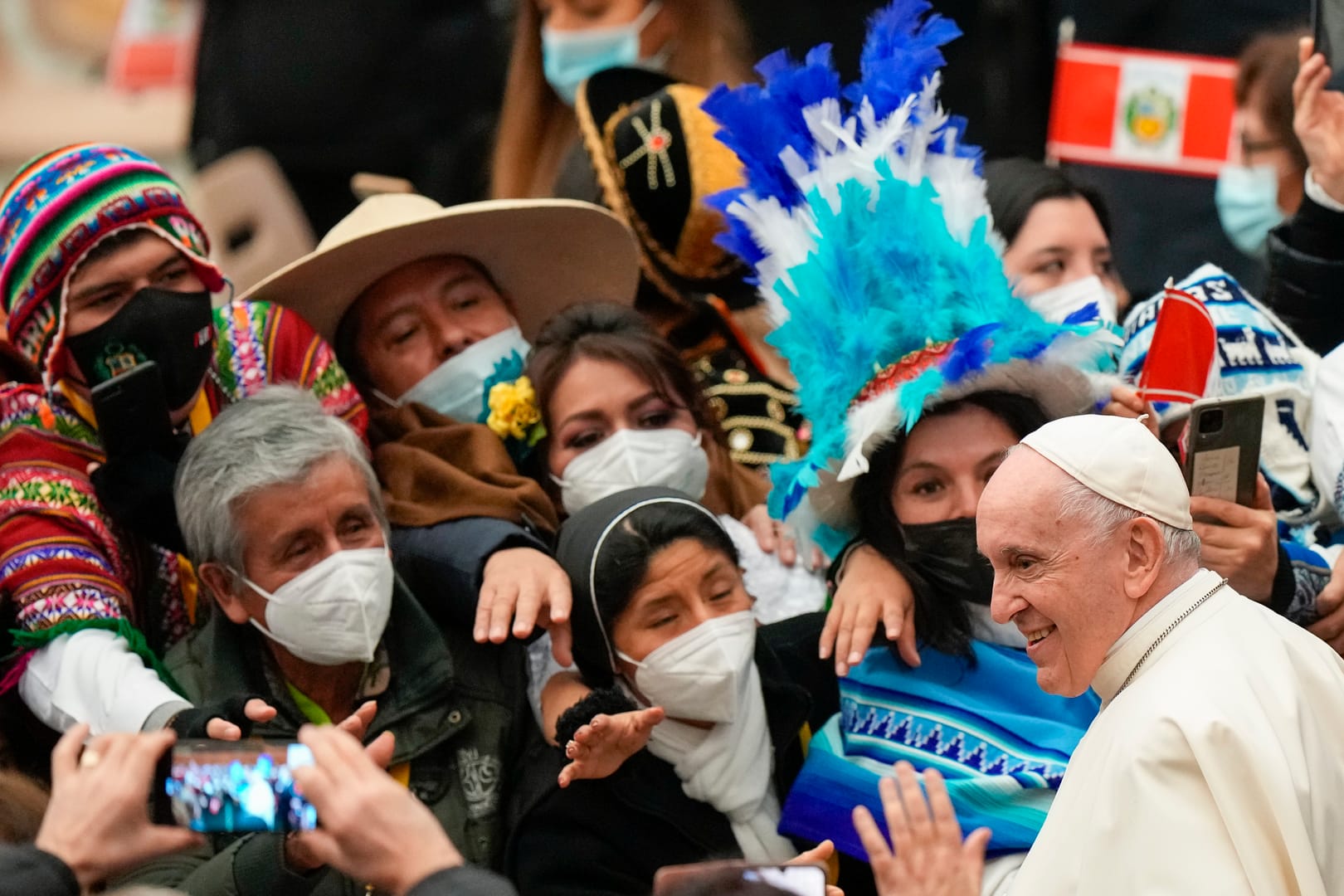 ROME – A consortium of Catholic women’s groups calls on the Holy See to join the Council of Europe and sign the European Convention on Human Rights, arguing that the Vatican should show consistency in expressing its firm commitment to protect human rights.

In a petition to mark Human Rights Day declared by the United Nations, the groups said the Holy See is internationally recognized as a sovereign state and stands as a strong promoter of human rights and peace. dignity. Still, they noted that the Vatican did not follow through by acceding to the European Convention, seen as the gold standard for protecting rights around the world.

â€œFor years the Holy See has acted as a state in its own right. This gives birth to rights, but also to duties, â€wrote the signatories, who are European members of the Catholic Council of Women, an international coordination group.

But he has never signed the European Convention on Human Rights, ratified to date by 47 European states.

The convention obliges signatories to respect human rights, including the right to life, liberty, security, freedom of expression, assembly, religion and conscience. It prohibits torture, slavery, forced labor and discrimination based on race, religion, sex or political belief.

Signatories must also ensure that defendants receive fair trials before independent and impartial judges. The convention provides for recourse to the European Court of Human Rights for final appeals after the exhaustion of national remedies.

The Vatican is an absolute monarchy in which the Pope exercises supreme legislative, executive and judicial power. It would be reluctant to allow European commissions to assess its policies banning the ordination of women, for example, or to subject the decisions of the Vatican criminal or ecclesial courts to appeal to the European Court of Human Rights based in Strasbourg.

Yet the Pope frequently lectures European leaders on the protection of human rights and human dignity, most recently during a visit this month to Cyprus and Greece where he blamed Europe its inability to welcome migrants.

During this trip, FranÃ§ois lamented that authoritarian rule is on the rise in Europe while democracy is on the decline.

Women’s groups who participated in the petition include Catholic Women Speak in Britain; We Are Church in Ireland, Germany and Austria; Women for the Church in Italy; Voices of Faith in Rome and Liechtenstein, as well as similar progressive Catholic groups in Spain, France, Croatia and Switzerland.

European budgetary rules are holding it back – POLITICO