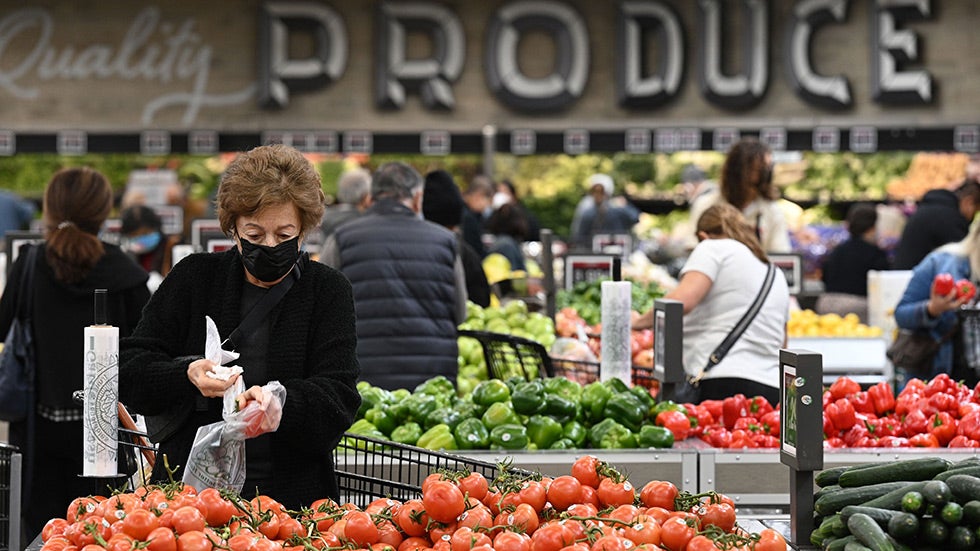 For the EU, former President Donald Trump’s international policy was seen as a major regression in global trade policy. When former European Commission President Jean-Claude Juncker signed the EU-Japan trade deal in 2018 – abolishing virtually all tariffs – Europe sold the move as a significant contrast to the protectionism adopted in the United States. United States. That said, many EU member states prefer consumers to only buy European products when it comes to food, even at the expense of major trade deals.

When Europe and the United States stumbled over the conclusion of the Transatlantic Trade and Investment Partnership (TTIP), it was not because of the Obama administration of the time. Trade agreements must be approved by national parliaments, and opposition from the Walloon parliament (southern Belgium) prevented the agreement from being signed. Since then, more EU member countries have joined the protectionist club. France and Ireland have been fiercely opposed to trade between the EU and Mercosur, the South American trading bloc, because of the resulting competition for their domestic beef producers.

A year ago, the American Secretary of Agriculture, Thomas Vilsack, explained to the European Parliament in a virtual appearance that differences in how Europe and the United States deal with crop protection and genetic engineering are a trade barrier for the two blocs. The EU is seeking to halve its use of pesticides by 2030, with its soon-to-be-published Sustainable Use of Pesticides (SUD) Directive, and it plans to continue banning genetic engineering technology based on of legislation dating back to 2001.

However, the ambitious agricultural reforms are now being questioned by its own member countries: Central and Eastern European countries have claimed that the targets are not achievable. French President Macron said in May that the “targets of the strategy must be reviewed because under no circumstances can Europe afford to produce less”, and he added that a “deep food crisis” could emerge in the coming months.

Unlike the US federal system, the European Commission will need the support of a large number of member states before proceeding, making the 50% cut more unlikely than previously thought. In addition to that, England is currently considering legislation (already introduced in the House of Commons) that would legalize gene editing in the food sector, in what is one of the significant regulatory breaks since Brexit. Meanwhile, the European Union, which has reportedly revised its statutes on the matter, is under pressure as one of the few developed countries that does not allow new technologies in food.

Boris Johnson: Rebel without pause North Korea talks about ‘deterrence’, but that’s not what it means for the West

The existential question for EU lawmakers is to what extent EU food rules are meant to be exported elsewhere. The bloc prides itself on high food standards – but simultaneously finds itself contradicting its own food safety agencies and finds itself embroiled in disputes at the World Trade Organization (WTO) over the banning of specific pesticides. According to Brussels, crop protection tools banned in the EU should also not be imported from elsewhere. Yet, instead of sorting out regulatory issues with its trading partners, Europe is taking a unilateral decision and reforming trading nations through press releases. At a time when Europe is more dependent than ever on friendly nations to supply everything from wheat to animal feed, it’s hard to imagine this approach will last long.

For the Biden administration, this represents an opportunity to revive food trade negotiations with Europe. For too long, American products have been kept out of the European market due to an exaggerated distrust of American food standards. Realizing that Europe needs reliable partners to ensure its strategic autonomy, Washington should reach out and seize the opportunity. Maybe we need a TTIP 2.0, or whatever name we choose to call these days.

Bill Wirtz is the Senior Policy Analyst at the Consumer Choice Center, specializing in new regulations in technology, agriculture, commerce, and lifestyle. He recently published “No copy-paste: what not to imitate the European regulation on agriculture.”