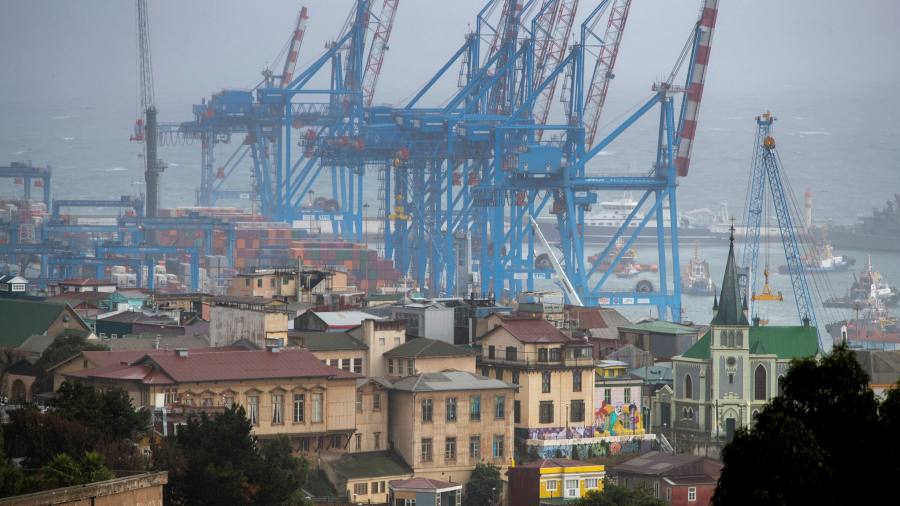 Valdis Dombrovskis told the Financial Times he hopes the new administration, which takes office in March and includes the Communist Party, approves the pact. He is also urging EU member states to do the same after France delayed the deal, which updates and deepens a 2002 deal.

“We very much hope that the new Chilean government will approve this modernized agreement,” Dombrovskis told the FT.

“It’s a good deal for Chile and the EU member states because it boosts our mutual trade and does so in a sustainable way – in fact, the most lasting trade deal we have made so far.” now.

“Strategically, it also gives the EU better access to lithium, which will strengthen our ability to produce batteries.”

“We must not lose sight of the benefits that trade agreements bring to our economies, our businesses and our workers, especially as we move out of the [Covid-19] crisis, ”he said.

France has persuaded the European Commission, which is negotiating such agreements on behalf of the union, to delay the agreement with Chile and negotiations with New Zealand. President Emmanuel Macron faces elections in April and was worried about the reactions of French farmers to cheap imports of Chilean chicken, diplomats said. Chile would get a non-tariff quota of 18,000 tonnes for chicken, or less than 0.2% of EU consumption.

Paris cited issues of sustainable development and agricultural sensitivities as grounds for its opposition.

An EU deal with Mercosur, the South American trade bloc, has been delayed because some countries want binding commitments from Brazil to protect the Amazon rainforest.

The new Chilean president Boric is part of a broad left-wing coalition. His election ends three decades of moderate centrist governments, which have attracted investment in what is now Latin America’s richest nation.

Boric has pissed off investors by opposing some mining projects. However, he said in an October meeting with diplomats in Santiago that the deal with the EU was extremely relevant and that he would respect the outcome of the negotiations if elected.

Rodrigo Yáñez, director of international economic relations at Chile’s foreign ministry, said 60% of the country’s economy depended on foreign trade and added that any leader should prioritize international partnerships.

“The deal with the EU is also the greenest deal Chile will have and the environment is key [of Boric’s] mandate, ”told FT Yáñez, who is involved in negotiations with the EU.