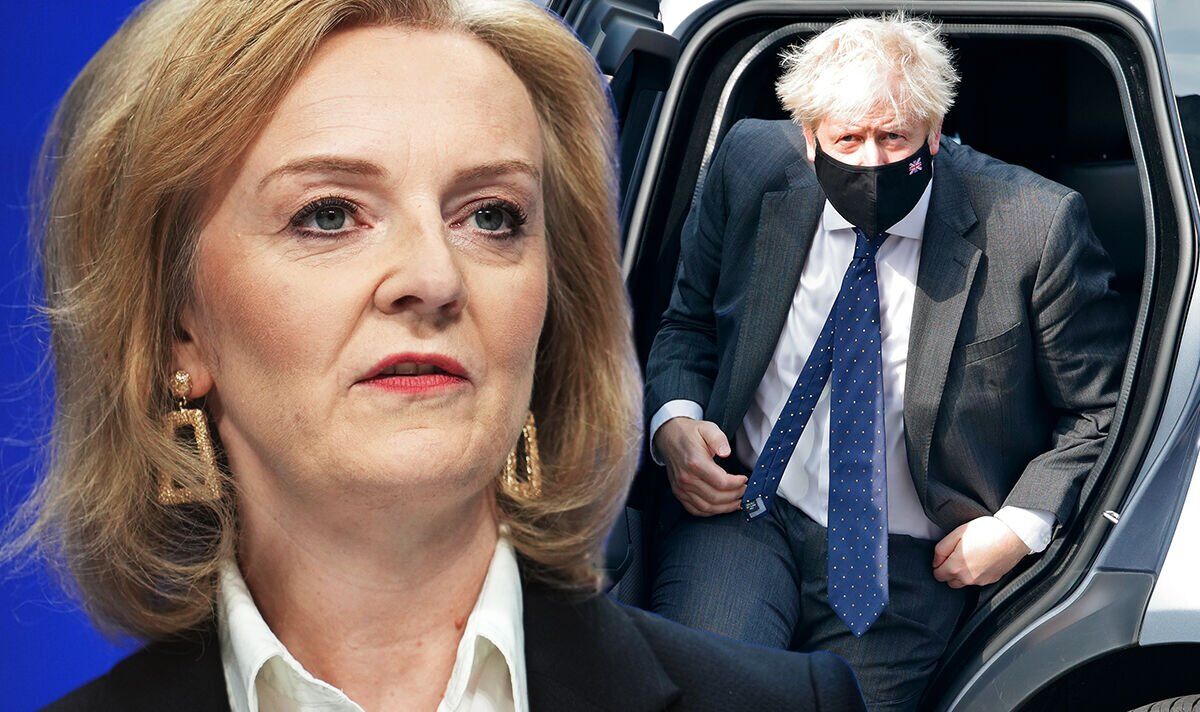 Irish Fianna Fáil politician Thomas Byrne has said leadership candidate Liz Truss should weed out “extreme euroscepticism” as lingering uncertainty over the Northern Ireland protocol continues. Liz Truss, who introduced the Northern Ireland Protocol Bill to Parliament earlier this year, has remained firm in her commitment to continue Boris Johnson’s Brexit legacy if she succeeds as the next Prime minister.

But the bill raises concerns over the Irish Sea, with Ireland’s minister for Europe saying it is “difficult to know” whether Ms Truss or Rishi Sunak would approach protocol matters differently from Mr Johnson.

He said: ‘We really don’t have a whole lot to do except people who have expressed, I guess, extreme Euroscepticism, mostly supporting Liz Truss.

“Everyone who takes this job becomes their own person and realizes that they carry more weight in it than just day-to-day work politics.”

Mr Byrne added: ‘As far as we, the Irish Government, there will always be an open door to a very good relationship with Britain.’

Live updates: Lawyers in England and Wales to go on strike from September 5