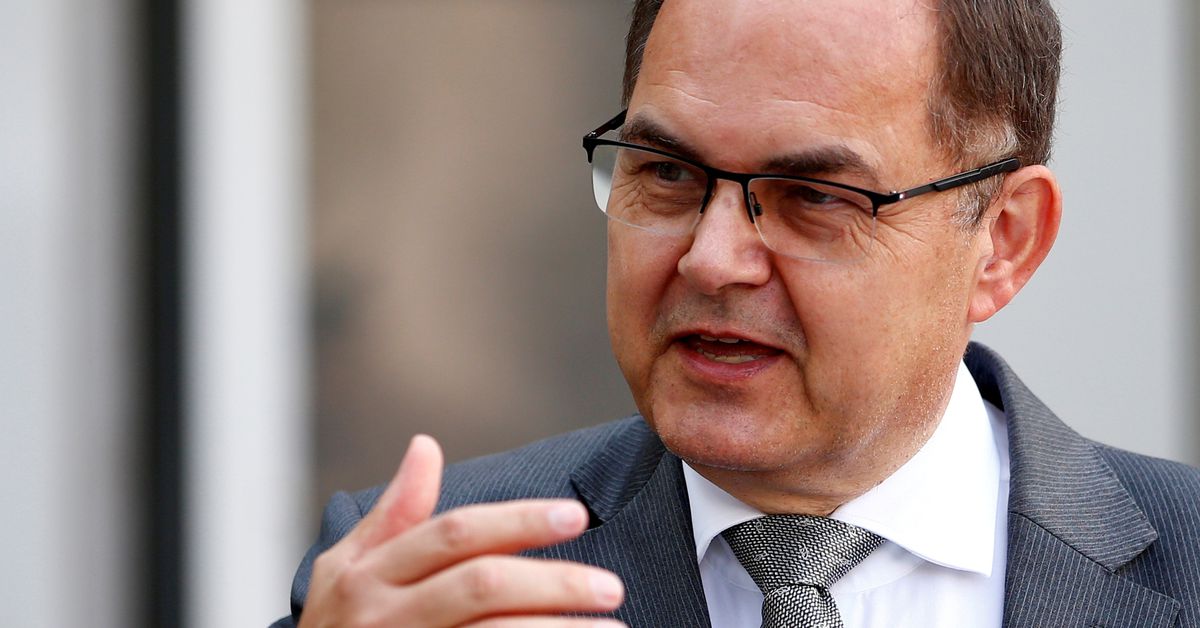 Bosnian peace envoy hopes for electoral reform ahead of 2022 vote

BERLIN, September 30 (Reuters) – Bosnia’s international peace envoy has said he supports electoral reform that would bring the country closer to European Union standards, and hoped for an agreement on such changes before the elections from October of next year.

The country’s three ethnic groups – Croats, Muslims and Serbs – are still divided by religion, tribal identity and politics 25 years after a peace deal brokered by the United States ended a war that has killed 100,000 people. Its political system is paralyzed.

“It would be nice if this (the change in electoral law) happened in time before the October 2022 elections,” senior international representative in Bosnia, Christian Schmidt, told Reuters, referring to changes towards equal rights and democratic for all citizens. .

â€œThe decisions of the European Court of Human Rights have not been implemented – like the famous Sejdic-Finci decision which states that it cannot happen that a person who does not identify himself nor as a Croat , neither Serbian nor Bosnian can stand for the presidential elections. be changed, â€Schmidt said.

His office oversees the implementation of the 1995 Dayton Peace Agreement that ended the 1992-95 war in Bosnia. Schmidt, a former German minister, noted that the current law does not meet international requirements, including court rulings.

Commenting on the Bosnian Croats’ complaints that the law does not guarantee equal representation for the three constituent ethnicities of Bosnia – Croats, Serbs and Bosnians – Schmidt referred to the Dayton Accord which created two entities, one comprising Bosnians and Croats, the other Serbs.

â€œThe Dayton accord very clearly states that there is no third entity, and that is the basis of my work,â€ he said. “As to how to reflect regional or ethnic specificities in this law: it is a task for those working on the new law.”

The three Bosnian communities have often opposed each other in recent years.

Report by Sabine Siebold in Berlin and Igor Ilic in Zagreb; Editing by Bernadette Baum

Merkel’s legacy for Germany on the charts