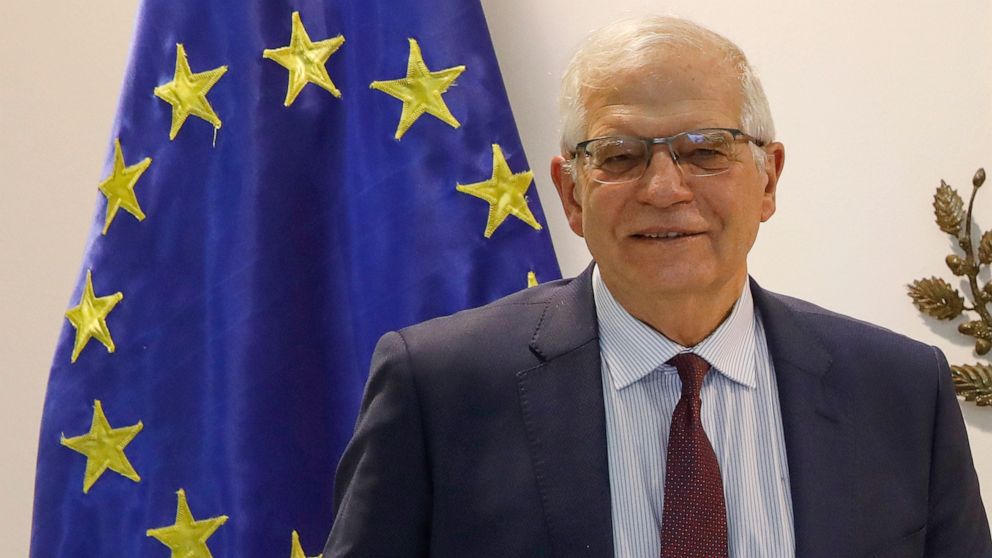 Josep Borrell was in Tirana, the Albanian capital, on the second leg of his regional tour which took him to North Macedonia and Bosnia on Monday after Albania, where he met Albanian Prime Minister Edi Rama and other officials.

Borrell reiterated that “now is the time to relaunch the enlargement process and firmly anchor the Western Balkans in the EU”.

He denounced Russia’s “brutal aggression” in Ukraine and Russian bombing deaths, adding that Russia was exploiting the interconnectedness of the global economy as a weapon of war.

The consequences of the war, in particular the rise in energy prices, affected the poorest countries such as those in the Western Balkans.

The 27-nation bloc is opening up its “financial and economic capacities to respond to a crisis…the severe disruption that the war has created in the circles of the world economy, economically and financially,” he said.

Isolating Russia, taking a heavy toll on its economy through EU sanctions and supporting the Ukrainian people are the three essential things to do right now, he said.

The Western Balkan countries are at different stages on the road to integration into the bloc. Serbia and Montenegro are conducting comprehensive pre-accession negotiations while Albania and North Macedonia have been given the green light to launch them. Bosnia and Kosovo have only started the first stage of the EU process.

“Today more than ever, we must represent Europeans united in the integration of the Western Balkans,” Borrell said.

“Homes for Ukraine” program: the United Kingdom sets up a “do-it-yourself” plan to house Ukrainian refugees, in the face of European solidarity