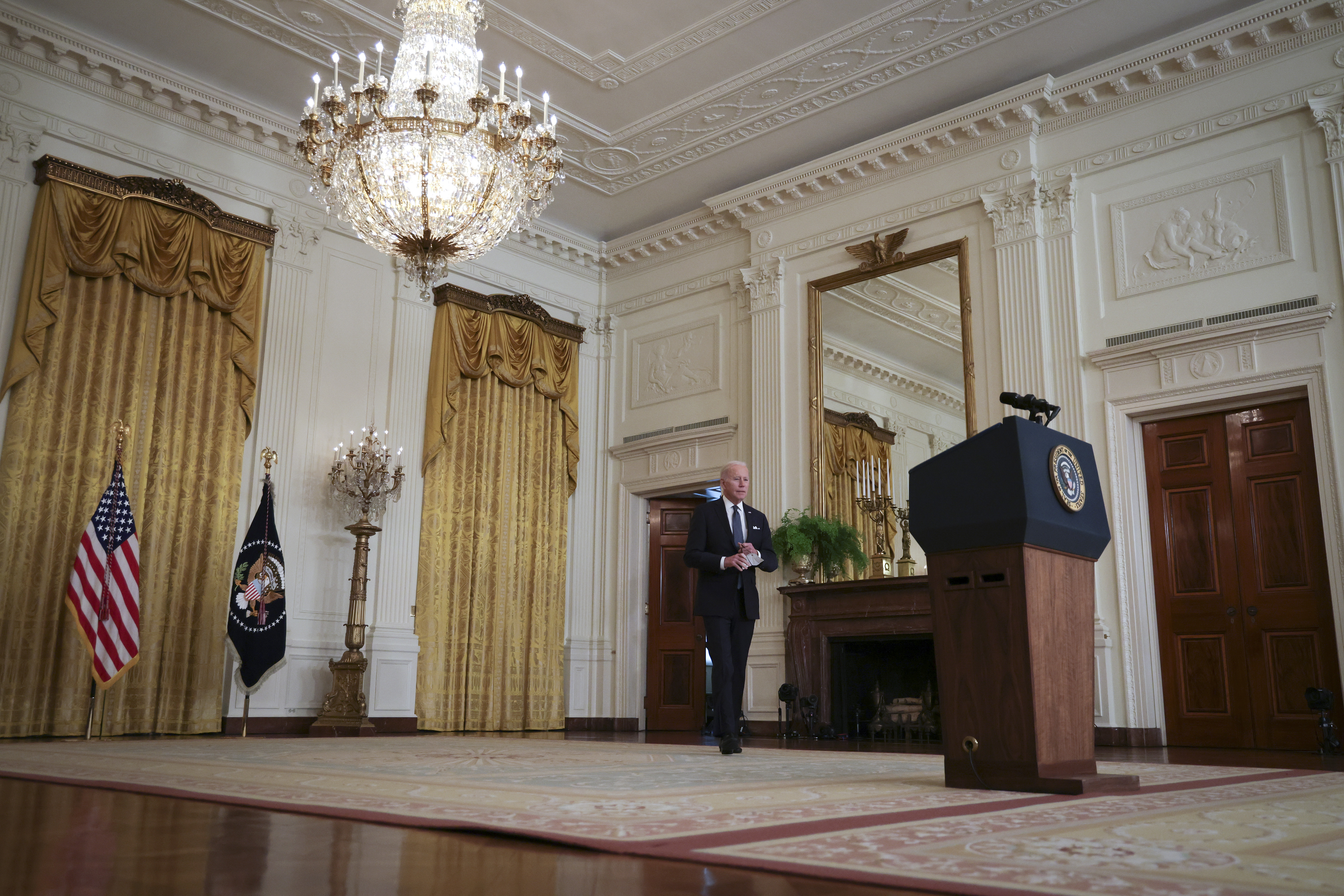 US Commerce Secretary Gina Raimondo said President Biden told her the administration would seek “severe, swift and immediate economic retaliation” if Russia were to invade Ukraine, amid growing tensions along the Ukrainian border.

“As to the use of any of our economic tools, I want to say the President has been very clear with me, Secretary Yellen, if that happens, we want severe, quick and immediate economic retaliation. And the way to make that effective and not hurt our economy is to work with our allies,” Raimondo said in an interview with Punchbowl News on Wednesday.

This follows Biden’s remarks on Tuesday in which he called for continued diplomacy as the world watches to see if Russian President Vladimir Putin orders an invasion of neighboring Ukraine, but also warned that a Russian attack on Ukraine “would meet with overwhelming international condemnation”. .”

Raimondo also noted Wednesday that if Russia invaded, “there would be a disruption in the global economy, not just the US economy,” and that the Biden administration “is doing everything we can to avoid that eventuality.” .

Raimondo added that “it’s hard to know exactly how much it would disrupt our economy”, highlighting concerns about potential increases in fuel prices.

“We are already starting to think about what we can do to increase capacity, working with our allies, working with companies to make sure we are ready to increase supply if necessary,” Raimondo said in the interview.

Asked about the risks of cyberattacks and the possible impact on American businesses, Raimondo pointed out that the Biden administration is “monitoring this every minute of every day” and “there is no, like I’m sitting here, you know , credible threats – although that could change, okay, in five minutes.

Raimondo said US agencies are “strengthening our own systems,” in addition to the Biden administration being in “constant communication” with private sector companies.

“It’s just this constant communication with the biggest companies in the private sector, with the private sector companies that run America’s infrastructure, to make sure that we have this seamless flow of information, so that we’re protected but also that we can react immediately if something happens,” Raimondo said.

European Commission: gas supply on the “safe side” for the winter