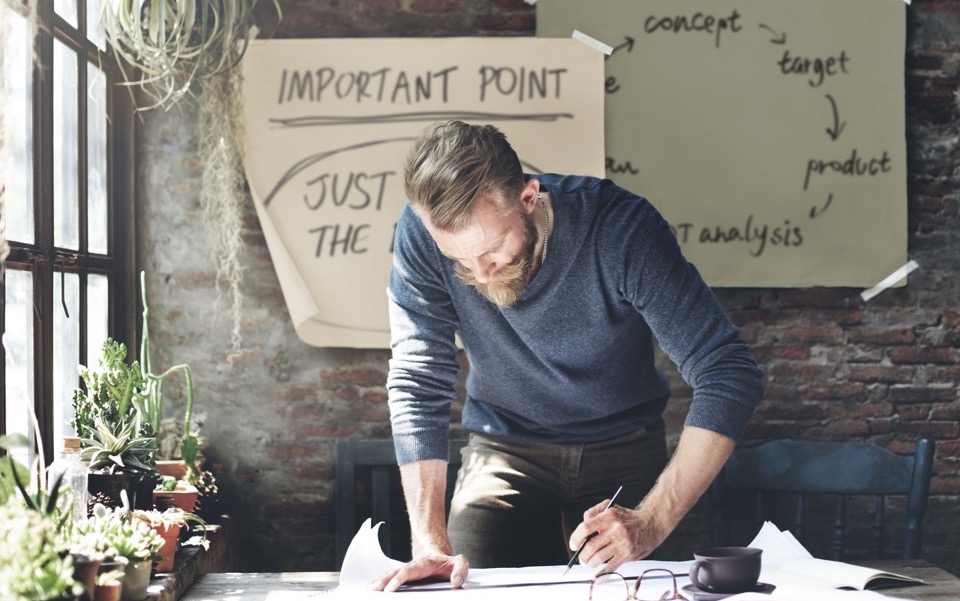 Athens among the best cities in Europe to start a business

Only Cambridge, Tallinn and Warsaw scored higher than the Greek capital.

Starting a business in Athens can take as little as four days and there are only three procedures required to do so.

Additionally, there has been a 182% increase in the number of businesses registered since 2006, according to the survey, which is the second highest in its ranking.

Athens also has a growing number of innovative technology-based companies taking off, especially in the travel and hospitality sectors.

Takepayments’ new Entrepreneurial Cities Index has ranked 37 European cities based on a range of factors related to business opportunity and growth.

The research reveals the most entrepreneurial cities in Europe by calculating a city score based on the following five factors: the number of start-up procedures and the number of days needed to start a business according to data from the UN and the World Bank ; the number of new businesses registered based on the same sources; percentage growth in interest in starting a business on Google; and the Index of Economic Freedom score at the national level in 2022 based on data from Heritage.