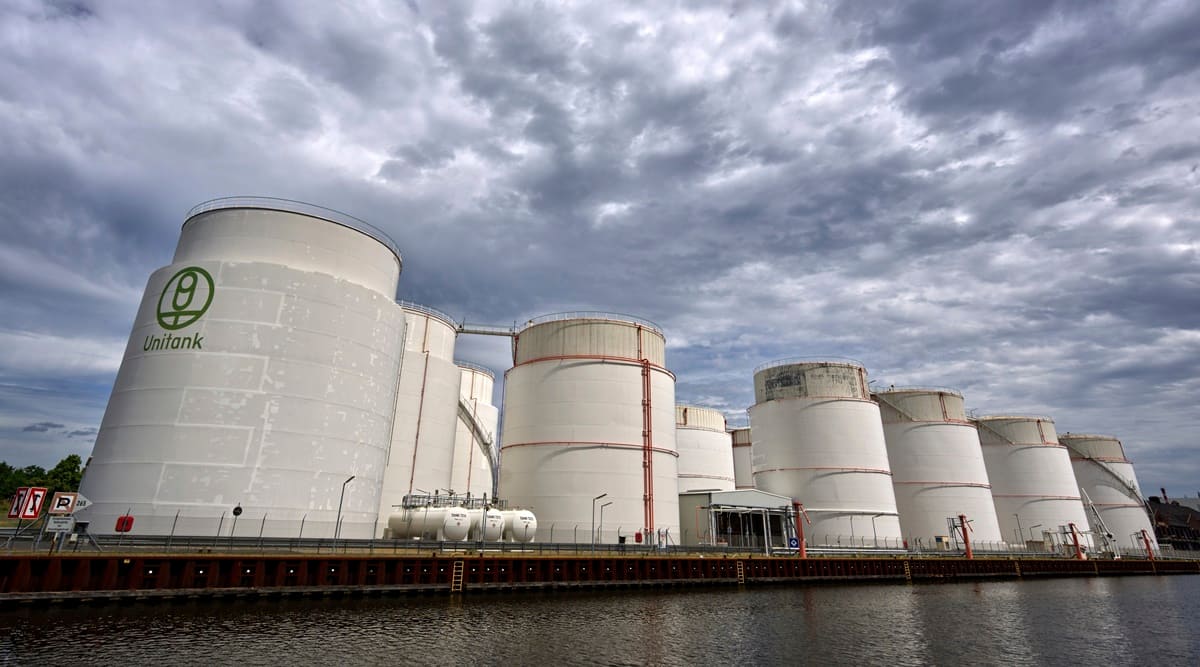 The Ukrainian crisis has radically changed the contours of the global energy landscape and created a tangle of relations and issues for India. To iron out this entanglement and solve the problems, India should adopt a “whole system” approach to energy policy. Six months before the start of the Ukrainian conflict, there was a growing sense that fossil fuels and the industry built around them were in terminal decline and that the era of oil, gas and coal was , if not at its end, certainly at the beginning of its end (to misquote Winston Churchill out of context). Today, it is difficult to support this assertion. The oil market is tight and prices are rising. Oil prices are near $120/bbl and gas prices have jumped 500% year-over-year in Europe. Regulatory constraints on oil exploration and distribution infrastructure have been eased, and several countries have removed limits on thermal power generation and reopened mothballed coal mines. Stock prices of oil majors are trading at multi-year highs.

India is caught in the whirlwind of this turmoil. Three issues are of particular importance. First, as has been reported, India is now a major buyer of Russian crude. Last month, he would have bought an average of 1.2 mbd. If this figure is correct, Russia is now our largest supplier of crude oil, surpassing Saudi Arabia and Iraq. The reason for this rise is the price discount offered by Russia. The decision is motivated by good economics and energy security. However, the Western world does not see it that way. They were initially publicly critical, but when it was pointed out that the kettle should not call the pot black – Germany still imports 35% of its gas from Russia – they limited their comments to private exchanges. The United States, the United Kingdom and Europe are, however, partners of strategic and economic importance. So even if our differences don’t make the headlines, the question arises: what might be the mid- to long-term implications of our “support” for Russia on relations with Capitol Hill, Whitehall and the European Commission?

Second, Russia and China have long shared the view that the United States is their greatest security threat. Their leaders are not personally close, but this common strategic vision is the reason why they signed a “limitless” partnership a few weeks before the Ukrainian invasion. The invasion would have taken President Xi by surprise, but he did not call on Russia. Instead, he threw it a lifeline by expanding China’s purchase of Russian oil and gas. Russia is also China’s largest oil supplier today. This tighter economic and energy embrace has implications for India. Several questions will need to be addressed. How might a weakened post-Ukrainian Russia that is attached to China respond to India in case things go wrong on our border with China? Will they be reliable suppliers of crude oil, military equipment, minerals and metals essential to our green transition? Will they be politically autonomous or client states? Finally, as has been widely publicized, President Joe Biden had during his presidential campaign declared Crown Prince Mohammed Bin Salman – and by extension Saudi Arabia – persona non grata on the grounds that the prince was complicit in the murder of the Saudi journalist. Jamal Khashoggi. He had refused to have a truck with the prince. The Ukrainian crisis forced a presidential reversal. Later this month, President Biden will visit Saudi Arabia. Several other European leaders will also make their way to the Gulf, all hoping to secure a promise of increased production to bring down oil prices and some to negotiate gas supply deals to offset the Russia’s shortfall. The situation is reminiscent of the mid-1970s when Gulf producers had the global economy above a barrel.

India needs Gulf producers for its security of supply. But he also wants oil prices to fall. The position of these producers in the reorganized post-Ukrainian energy landscape is therefore relevant. Will they respond positively to the courtship of Russia/China, return to the western fold, or stay out of the two orbits, neutral and opportunistic? The answer will focus on India’s energy security. Seen through a common lens, these three issues highlight the nature of our entangled relationships.

Our long-time “friend” (Russia) is now on the bad books of our other friends (the United States and Europe) and in a deepening relationship with our adversary (China). The Gulf countries are crucial for our energy security but Russia has replaced them as our main supplier. What must we do to navigate the resulting cross-currents? I have often written about the need to create a mechanism for the development and execution of an integrated energy policy. I also called for an energy czar. Indeed, there is currently no executive authority responsible for energy. There are ministries responsible for the components of energy policy, but no formal mechanism to align their separate approaches. The war in Ukraine disrupted the existing energy order. The new (de)energy order has created fissures that impact our national security, economic growth, trade, clean energy supply lines, technology transfer, and international relations. We therefore cannot afford to continue our existing siled approach.

The Niti Aayog has a new vice president who is a world-class economist and energy expert. He was previously Shell’s chief economist. The agency is therefore well placed to provide the intellectual ballast necessary for the design and development of relevant new institutions. To achieve this goal, it should first bring together the widest range of expertise and build scenarios of the alternative futures that India might face in a post-Ukrainian world. It should define the problems that may arise in each scenario and prepare the roadmap for developing institutional mechanisms to facilitate a “comprehensive” approach to energy policy. And then he should persuade the political leadership to give his recommendations.