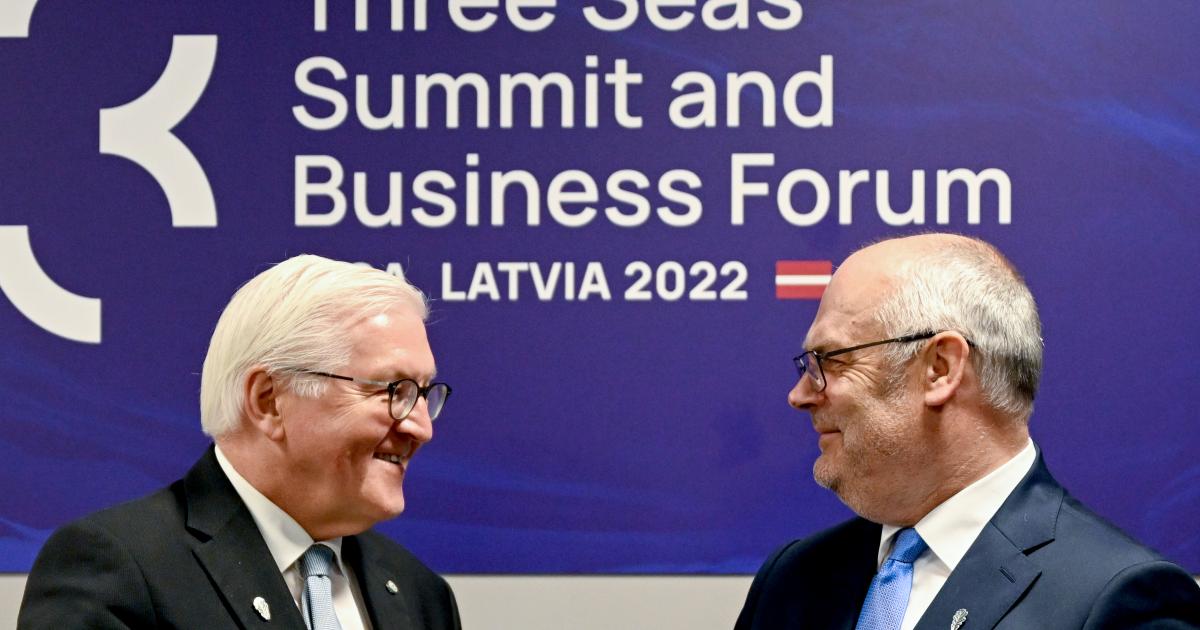 A statement outlining US support for the Three Seas Initiative brought together a bipartisan group of senators, including Republicans Rob Portman of Ohio and Chuck Grassley of Iowa and Democrats Chris Coons of Delaware, Chris Murphy of Connecticut and Jeanne Shaheen of New Hampshire.

In their June written statement, the five senators underline:

In recent years, various regional cooperation initiatives throughout emerging Central and Eastern Europe have been explored, formed and pursued. The Three Seas Initiative is the most outstanding use case and should be further prioritized and completed.

The Three Seas Initiative held its inaugural summit in 2016 in Dubrovnik, Croatia, and since then annual summits and business forums have taken place in all member states.

The initiative was launched to promote connectivity between nations in the Black, Adriatic and Baltic Sea regions, supporting infrastructure, energy and digital projects. Its importance includes geopolitical, economic and energy security aspects.

The 12 countries of the initiative are Austria, Bulgaria, Croatia, the Czech Republic, EstoniaHungary, LatviaLithuania, Poland, Romania, Slovenia and Slovakia.

As part of the Soviet legacy, the east-west infrastructure remains more developed and advanced than the north-south links. This gap in infrastructure development has been a growing problem for the states of the Three Seas Initiative as well as for Europe as a whole, especially for the European Union’s continuing but rather slow quest for energy independence.

The dominance of east-west pipelines and limited alternatives to these pipelines has been the main factor in the regions’ continued dependence on Russia for energy.

In this context, the objective of the Three Seas Initiative has been to implement tangible and pragmatic joint development projects that would operate on commercial terms and address the region’s chronic connectivity gaps through enhanced cooperation.

This year’s Three Seas Initiative summit and business forum, held in Riga, Latvia, was the first such gathering since Russia’s last unprovoked and unwarranted military aggression against the Ukraine, which began on February 24.

The Riga meetings were to assess progress and plan more concrete future steps. Participating political leaders, decision-makers and business representatives discussed the challenges and prospects of ongoing projects in the energy, transport and digitalization sectors, among others.

Re-emphasizing the high importance of more effective cooperation in the implementation of strategic projects, especially in the current geopolitical contexts, the meetings focused on the multiplier role of the Three Seas Initiative within the framework of the European and wider global efforts of democratic countries to stimulate the market and values. connectivity-based investments in the emerging region of Central and Eastern Europe.

The combination of cross-cutting political, economic and security challenges in the region unfortunately keeps the overall progress of the Three Seas Initiative much more gradual than many hoped. The divergent priorities of the countries of the Three Seas Initiative, the growing uncertainty caused by evolving economic challenges and Russia’s ongoing war against Ukraine are some of the key factors that compel the initiative to less of a game changer.

Nevertheless, the Three Seas Initiative should be guided and developed into a practical platform for private sector investors to initiate and pursue infrastructure development projects. The success of the initiative ultimately rests on the creation of public-private partnerships driven by real-world business interaction.

America should become a more proactive anchor investor in the Three Seas Initiative. Economic tools – both sanctions and incentives – are critically important to American governance. And such tools deserve to be redesigned to be more efficient.

Ultimately, the Three Seas Initiative could and should evolve into a viable transatlantic alliance, but only with continued engagement from Washington, Brussels and member country capitals.

The stark reality is that while the Three Seas Initiative remains alive and well, few expect it to realize its full potential in the very short term. Yet that is precisely why now is the time to intensify attention and engagement.

As Noted by New Direction, a European think tank founded in 2009 by former British Prime Minister Margaret Thatcher as an intellectual hub of European conservatism: “The Three Seas Initiative now represents a golden opportunity to boost the region’s economies and to defend the interests of its members on the world stage. »

Indeed, the coming months will be the crucial period that will reveal whether the Three Seas Initiative remains a mere diplomatic agenda or can evolve into a serious, practical and collaborative project of transatlantic partnership.

America will help itself and its allies more concretely if it acts to elevate mutually beneficial strategic partnerships such as the Three Seas Initiative at a higher operational level.

This piece originally appeared in The daily signal